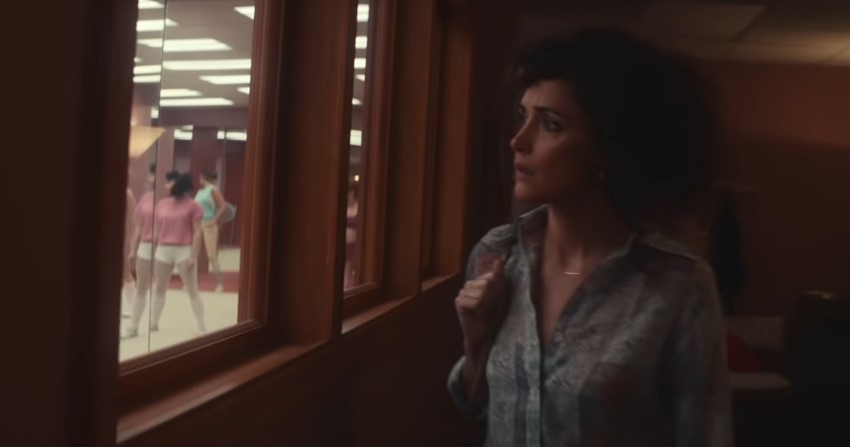 Netflix may have cancelled GLOW, and while fans are waiting for it to be brought back, Apple TV has presented them with an 80s feminism fix called Physical starring Rose Byrne.

Check out the trailer for Physical down here:

Sheila Rubin (Rose Byrne) is a quietly tormented housewife in ’80s San Diego, who behind closed door battles extreme personal demons and a vicious inner voice. But things change when she discovers aerobics, sparking a journey toward empowerment and success.

The series comes from Almost Family creator Annie Weisman and will also have episodes directed by I, Tonya helmer Craig Gillespie. Other stars of the series include Rory Scovel, Della Saba, Lou Taylor Pucci, Dierdre Friel, and Ashley Liao.

With aerobics being one of the defining elements of the 80s, it’s going to be interesting to see how Physical approaches the subject matter. While it may seem like an old exercise fad today, I’m eager to watch this character of Sheila Rubin find some kind of meaning or enlightenment by wearing spandex, having huge hair, and dance/exercising to 80s jams.

Admittedly, I do miss Netflix’s GLOW, and a lot of fans online are trying to get the network to reconsider their cancellation, or at least turn Season 4 into a film. We haven’t gotten any updates on Netflix’s part, but while we wait, hopefully Physical will be something to satiate that itch for 80s feminism.

Catch Physical when it debuts on Apple TV on June 18.