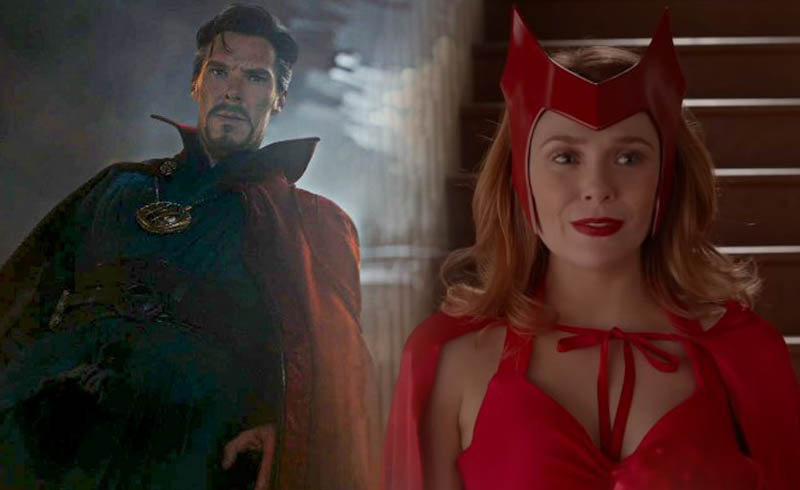 Probably one of the biggest gripes about WandaVision was the lackluster ending, and though we’ve known for a while that the pandemic had led to some cutbacks, it has been revealed that there was going to be a major guest appearance in the last episode.

Talking to Rolling Stone (via MovieWeb), Marvel head Kevin Feige had revealed that Benedict Cumberbatch’s Doctor Strange was supposed to make an appearance in the finale. Feige said:

“Some people might say, ‘Oh, it would’ve been so cool to see Doctor Strange. But It would have taken away from Wanda. We didn’t want the end of the show to be commoditized to go to the next movie – here’s the white guy, ‘Let me show you how power works.”

It was said that a deal was already made with Cumberbatch set to appear, and it would have been Strange who was behind the eerie commercials that hinted at Baron Strucker and HYDRA.

With Strange removed from the series, this was said to have resulted in a rewrite for Doctor Strange in the Multiverse of Madness as well. We don’t know what the movie is going to be about yet, but a lot of fans are hoping that a Mutliverse will be established where several other properties in the MCU get canonized like the Fox X-Men universe and even the Fantastic Four films (with Chris Evans).

Wanda will return in Doctor Strange in the Multiverse of Madness which premieres on March 23, 2022. In the meantime, you can follow the complete WandaVision miniseries now available on Disney+.