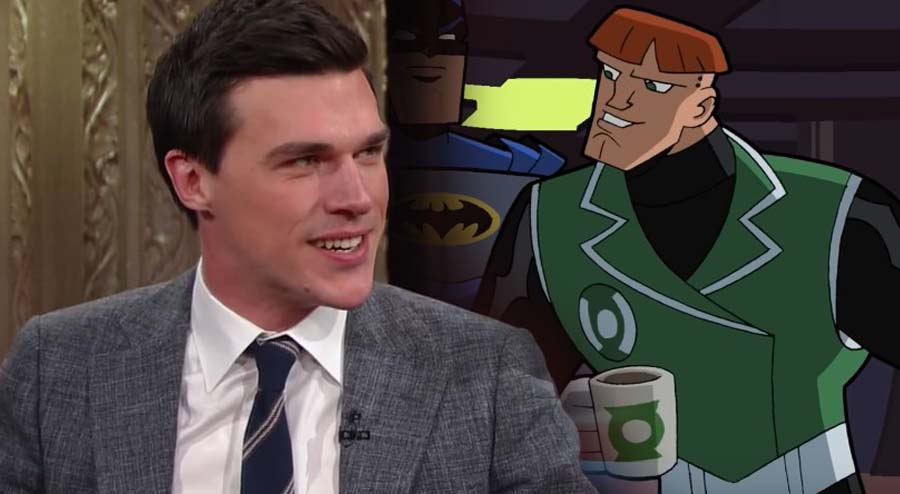 While Snyder fans are campaigning to have Wayne T. Carr cast as the official Green Lantern of the DCEU, HBO Max is pushing forward with their GL series, and though we don’t know who the lead is, the show has found someone to play fan-favorite Guy Gardner.

As per Variety, Green Lantern has cast Finn Wittrock (American Crime Story) as the enigmatic Lantern. So far, Wittrock seems to be the only member of the cast, and we still don’t have any details as to where the series could go. We do know that HBO has ordered a first season of ten 1-hour episodes, and Seth Grahame-Smith will serve as showrunner.

In the comics, Guy Gardner is more of a side character and is meant to be a parody of the ultra-macho stereotype from the 80s. The character is generally used for comedy, and is best known for his bowl haircut and Green Lantern vest; recently he’s had a more modern look, but the macho persona is still pretty prevalent.

While Zack Snyder’s Justice League had been the perfect set-up for a Green Lantern Corps movie, it looks like WB is settling for a series on HBO Max. We don’t know what exactly they have planned for the character down the line, but with Lantern’s powers and alien characters, a lot of fans think the only way this could actually work is to have a big budget film. Then again, with the way that The Mandalorian has raised the bar for special effects in TV series, maybe a series could have some potential on HBO Max; and we could meet all the other lesser-known Lanterns as well.

No release date has been set for HBO Max’s Green Lantern series.