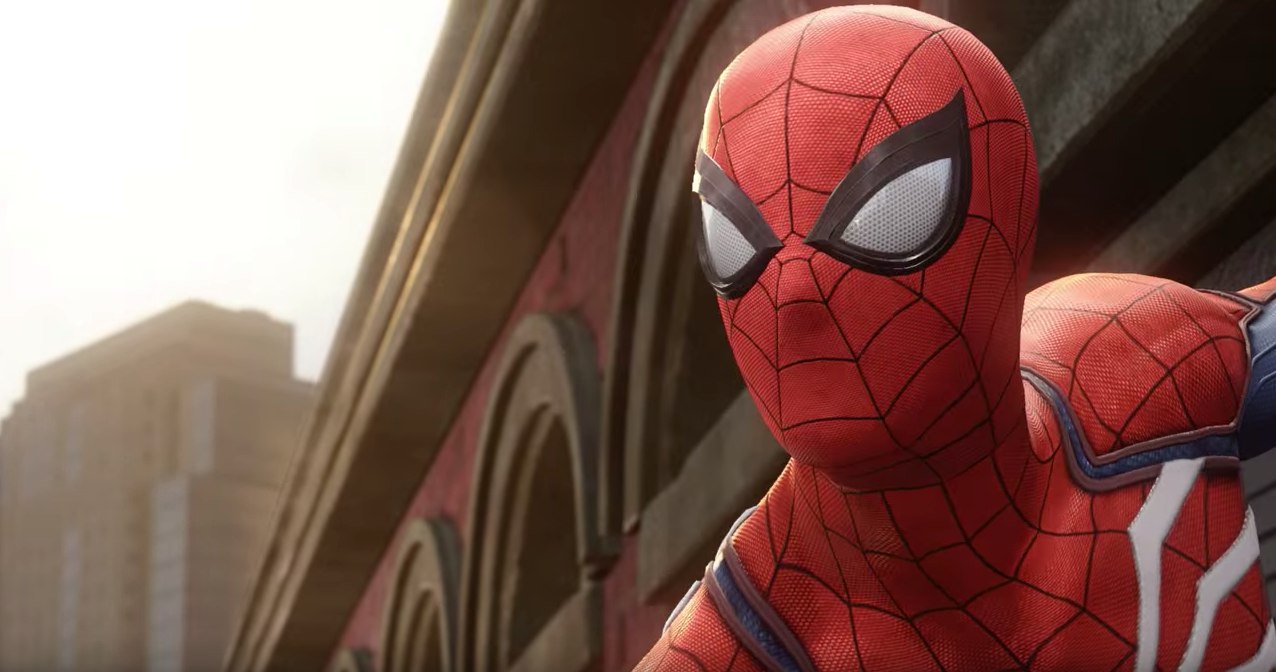 Update (April 4, 2017): In responding to fan questions on Twitter, Insomniac revealed the studio currently has no release window set.

@Spidey889 No release timeframe has been announced

Of course, this doesn’t mean Spider-Man won’t hit PS4 this year, just that they’re not yet ready to talk shop. However, expectations should still be kept in check. Let’s remember the game’s reveal is not yet a year old and the studio was then fairly early on in development.

Apart from a few cryptic teases, Insomniac has kept quiet about its Spider-Man title since last E3. At the Sony conference, a CG trailer was shown, promising little more than a ton of fun to be had in the PS4 exclusive. For now, the game is still without an official title and seeing gameplay footage is currently just a dream. However, comments from Marvel VP, Ryan Penagos, suggest the game may launch much sooner than anticipated.

On a recent stream, captured by Redditor GamingSince95, Penagos teased upcoming Marvel games. Of course, he hyped MVC Infinite’s impending release. Prior to that, though, he briefly touched on Insomniac’s Spider-Man, saying “there’s even more on the horizon for 2017, like Spider-Man coming to PlayStation 4…”

If it sounds too good to be true, it’s because it just may be. As IGN notes, there’s a possibility Penagos isn’t privy to such information, as he’s not a part of the Marvel gaming division. Another red flag is thrown when considering he doesn’t mention Telltale’s Guardians of the Galaxy, which releases May 2. The latter notion may be easy to explain away, though. Perhaps he’s forgotten or maybe his excitement on that front simply isn’t included in the video. For now, we can’t be too sure either way. 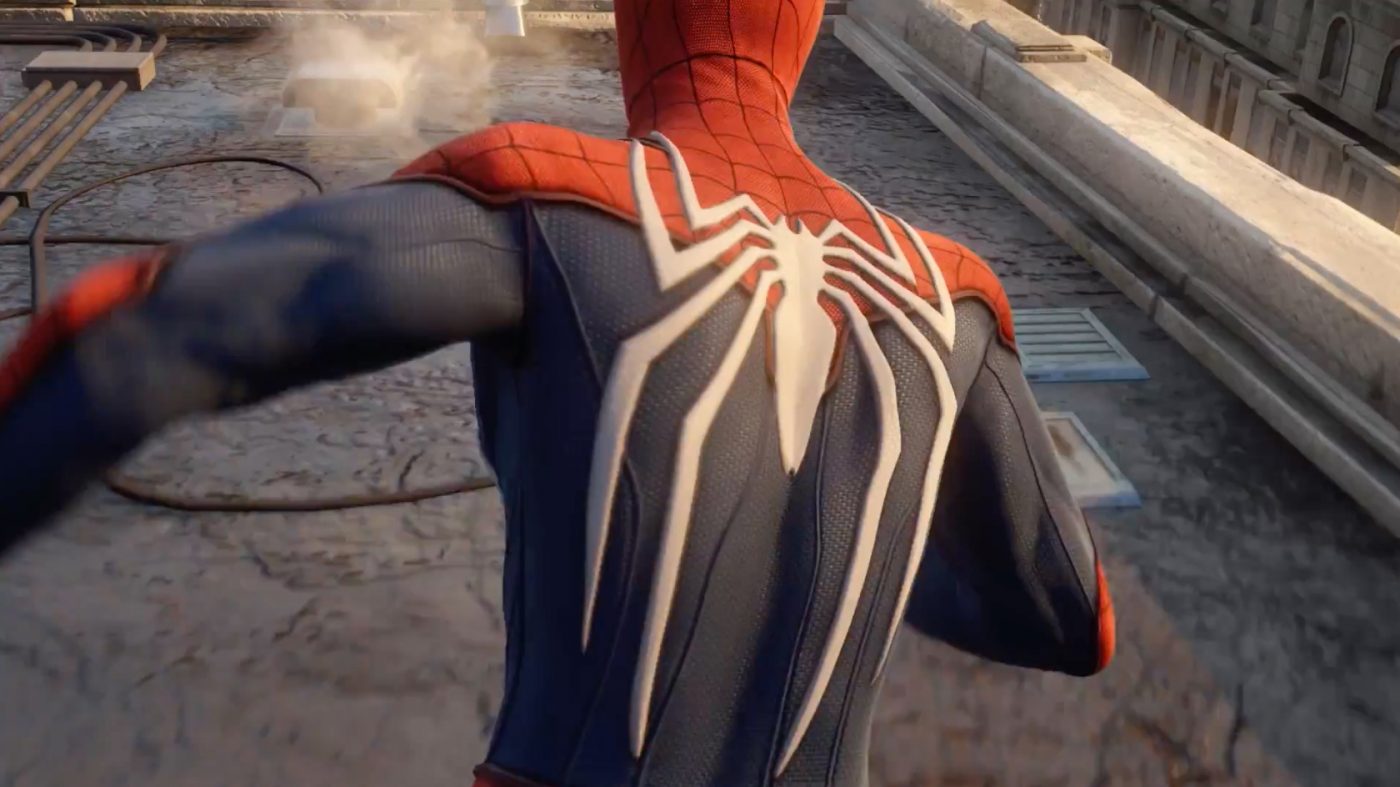 According to IGN, reaching out to Sony didn’t bear any fruit. The company only responded with the familiar, “we don’t comment on rumour or speculation.”

Last summer Insomniac’s official Twitter account answered some fan questions. One fan spoke of being hesitant to get excited for a title that may be two years out. “Who said it was 2 years away… We’d rather give a release when we’re confident in it, versus telling you one we aren’t sure about,” came one reply from the studio. Might they be ready in the coming months, maybe at this year’s E3? The wait and see approach is a must.

In the meantime, we know for certain Spider-Man will return to the big screen this summer. Spider-Man: Homecoming opens in theaters on July 7.