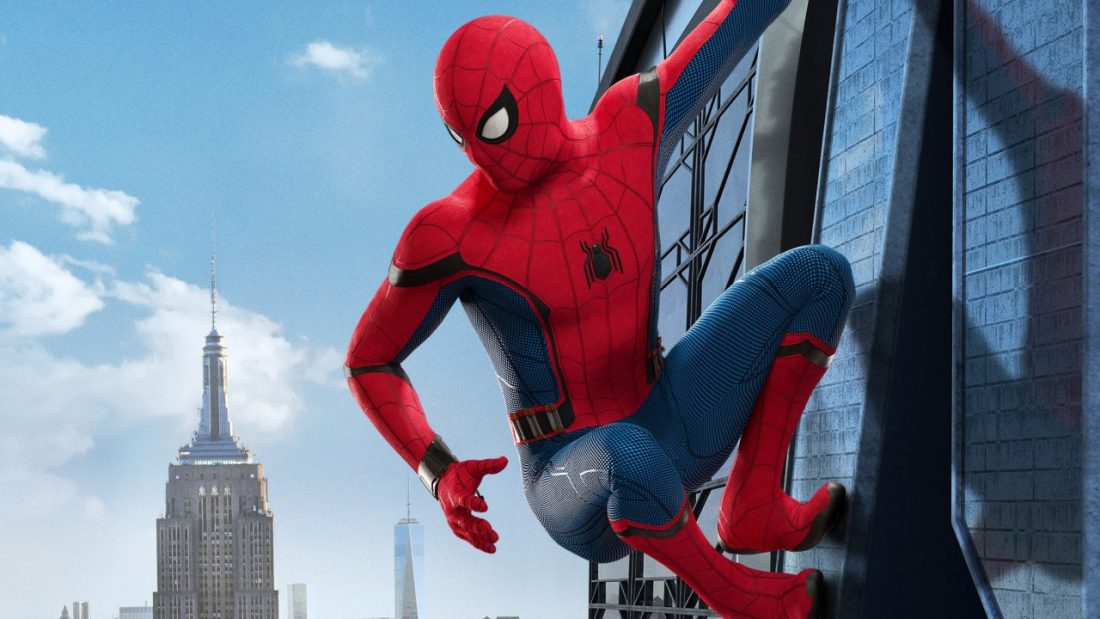 Marvel has released an all new trailer for Spider-Man: Homecoming. In it, the Vulture takes center stage, as Tony Stark/Iron Man helps Peter Parker define what it means to be a hero.

Much like the film’s first trailer, more of the high school dynamic is put on full display. It’s an interesting take on the Spider-Man’s big screen portrayal and audiences are no doubt itching to see more. However, there’s plenty more on offer that steals the show here.

Michael Keaton’s Vulture makes his debut, looking to be a formidable foe for the web-crawler. But even with him looming, Spidey has bigger fish to fry. Throughout the two minute look, we also get a glimpse of him battling between being an Avenger-hopeful, or potentially rising to something greater. The later notion is broached by his mentor, Tony Stark, who will seemingly work to prove Peter that the suit does not a hero make. Their relationship, in and out of combat situations, should be thrilling to watch unfold.

Additionally, Spider-Man’s suit gets a bit more attention. As per usual, it’s something he has to rush to put on, but the real treat is seeing how it forms to his body. Having Tony Stark in your corner must be nice. Such a thought is only elevated when Tony can be heard telling the young hero to just be a “friendly neighborhood Spider-Man.” As if it wasn’t already evident, this film is shaping up to be quite special.

Thrilled by his experience with the Avengers, young Peter Parker (Tom Holland) returns home to live with his Aunt May. Under the watchful eye of mentor Tony Stark, Parker starts to embrace his newfound identity as Spider-Man. He also tries to return to his normal daily routine — distracted by thoughts of proving himself to be more than just a friendly neighborhood superhero. Peter must soon put his powers to the test when the evil Vulture emerges to threaten everything that he holds dear.