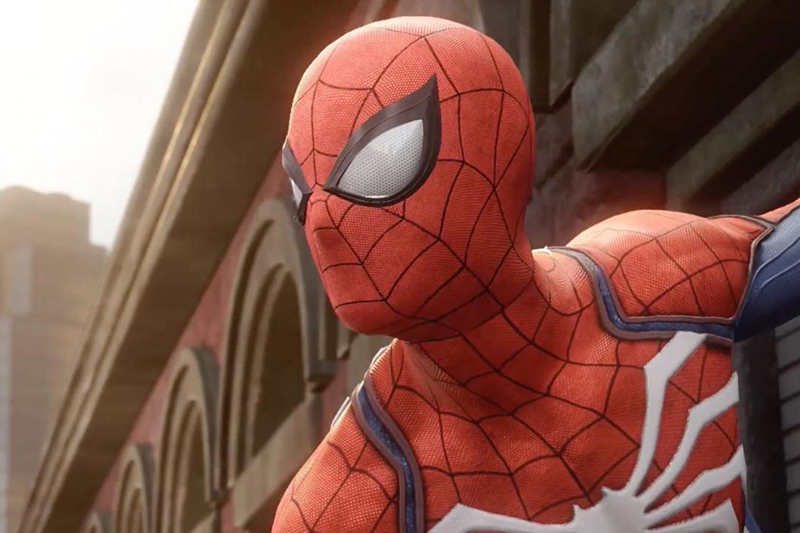 UPDATE: Insomniac’s official Twitter account has clarified previous statements, saying the release of Spider-Man PS4 can be narrowed down.

@KerrRobinson84 who said it was 2 years away? Just stay tuned. We’re still working on it and can narrow it down closer

@KerrRobinson84 we’d rather give a release date when we’re confident in it, versus telling you one we aren’t sure about yet

PlayStation dazzled audiences with the second to last showing at its E3 2016 press conference. Ratchet & Clank developer Insomniac is hard at work on a Spider-Man PS4 exclusive, and it seems Marvel is finally putting quality games over quantity. However, when a teaser trailer ends with a hashtag, as opposed to a title, flags begin raising. Surely, it won’t be called Spider-Man PS4, and that’s only one of the mysteries surrounding the exciting new project. The studio has been in production on the webslinger’s latest for well over a year, but don’t expect a release date anytime soon. This isn’t speculation, the developer’s Twitter account recently confirmed as much to an inquiring fan.

@terryleelife All we said was there was no release date. Likely not going to announce one anytime soon.

It’s unfortunate news, which brings to the front the notion that games are often revealed far too early. When considering all AAA PS4 exclusives have faced delays, it could mean this game is further off than fans hoped.

This also raises the question of when it will be shown again. It’s unlikely to appear at any upcoming events such as Gamescom or Paris Games Week, so PSX in December is the most promising candidate. However, no one should be surprised if all remains quiet until next year’s E3. When they’re ready, Insomniac will want to wow again, which will probably be in the form of a gameplay reveal. For now, there’s no better stage than E3 to do such a thing.

The studio is immensely talented, thus Spidey is definitely in great hands. Since they are crafting an original story, and this could be Marvel’s answer to the Batman Arkham series, all the time necessary should be taken.