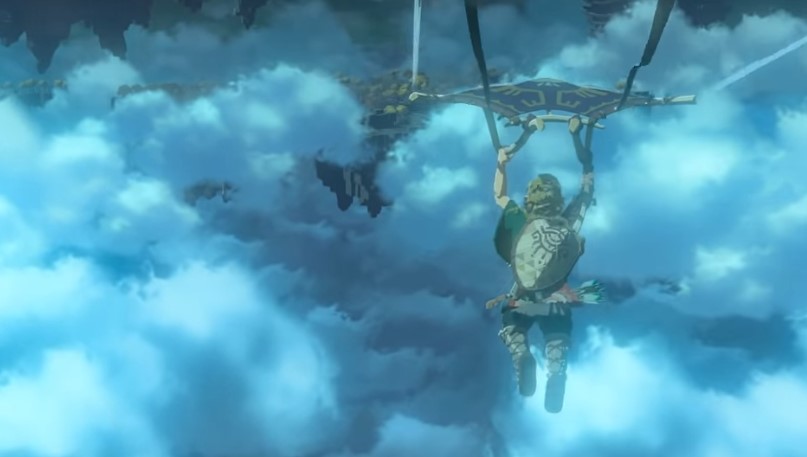 One of the most successful titles for the Nintendo Switch when it launched back in 2017 was The Legend of Zelda: Breath of the Wild, and almost five years later, Nintendo has decided to tease the sequel that will be releasing in 2022.

Check it out the teaser for the Zelda sequel down here:

Admittedly, it’s kind of weird that Nintendo would just call the game Breath of the Wild 2 rather than an entirely new subtitle, but IGN has confirmed that the game does have an official title, but they decided to keep it a secret as it could reveal some major plot points. Nintendo Treehouse’s Bill Trinen says:

“As for why we’re holding back on the name, you’ll just have to stay tuned because, obviously, Zelda names are kind of important… Those subtitles… they start to give little bits of hints about maybe what’s going to happen.”

We don’t have much details of what’s going to happen in the game yet, but we do get some new traversal options for Link. Hopefully there’s a lot more to it when it comes to the game, because a lot of players admit that graphically, it still pretty much looks like the first Breath of the Wild.

Fans are also wondering if they’ll ever get the chance to play Zelda, but for now it looks like that won’t be the case. After all these years of Zelda being a glorified McGuffin, you’d think that she would actually have some more agency in a franchise that’s named after her.

No specific release date has been set for the sequel to Breath of the Wild, but it is expected to release sometime in 2022.