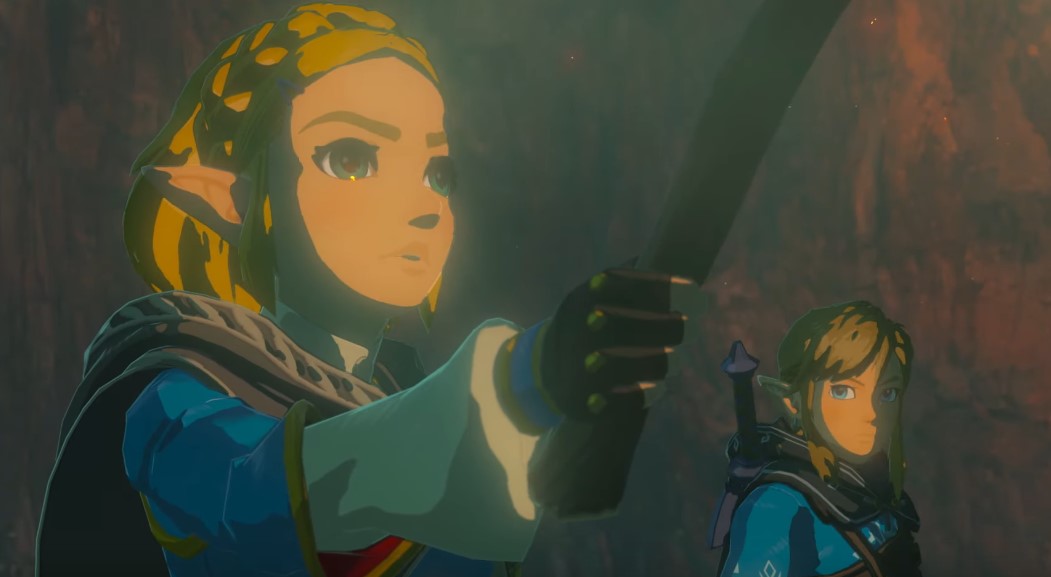 The Legend of Zelda: Breath of the Wild was one of the biggest titles for the Nintendo Switch, and it was one of the main reasons the console sold well upon release. What’s interesting is, during E3 2019, Nintendo has announced that a sequel is already in the works.

Not much details were given on the story, but some expect that the mummy that’s somehow awakened in the trailer is the original Ganon. We also have a new look for Zelda, who is sporting her champion gear from the first game as well as a shorter haircut.

This is also just my speculation, but I think this game is actually going to make Zelda a playable character. With some mods already going around online making her playable, what are the odds that Nintendo has paid attention and has now given Zelda a more active role when it comes to the franchise? After all, it’s her Legend.

No release date has been given for The Legend of Zelda: Breath of the Wild, but with the game already in development, we could see a release sometime next year or maybe early 2021. If you can’t wait that long though, Nintendo has also announced The Legend of Zelda: Link’s Awakening, and it’s set to release this coming Sept. 20.