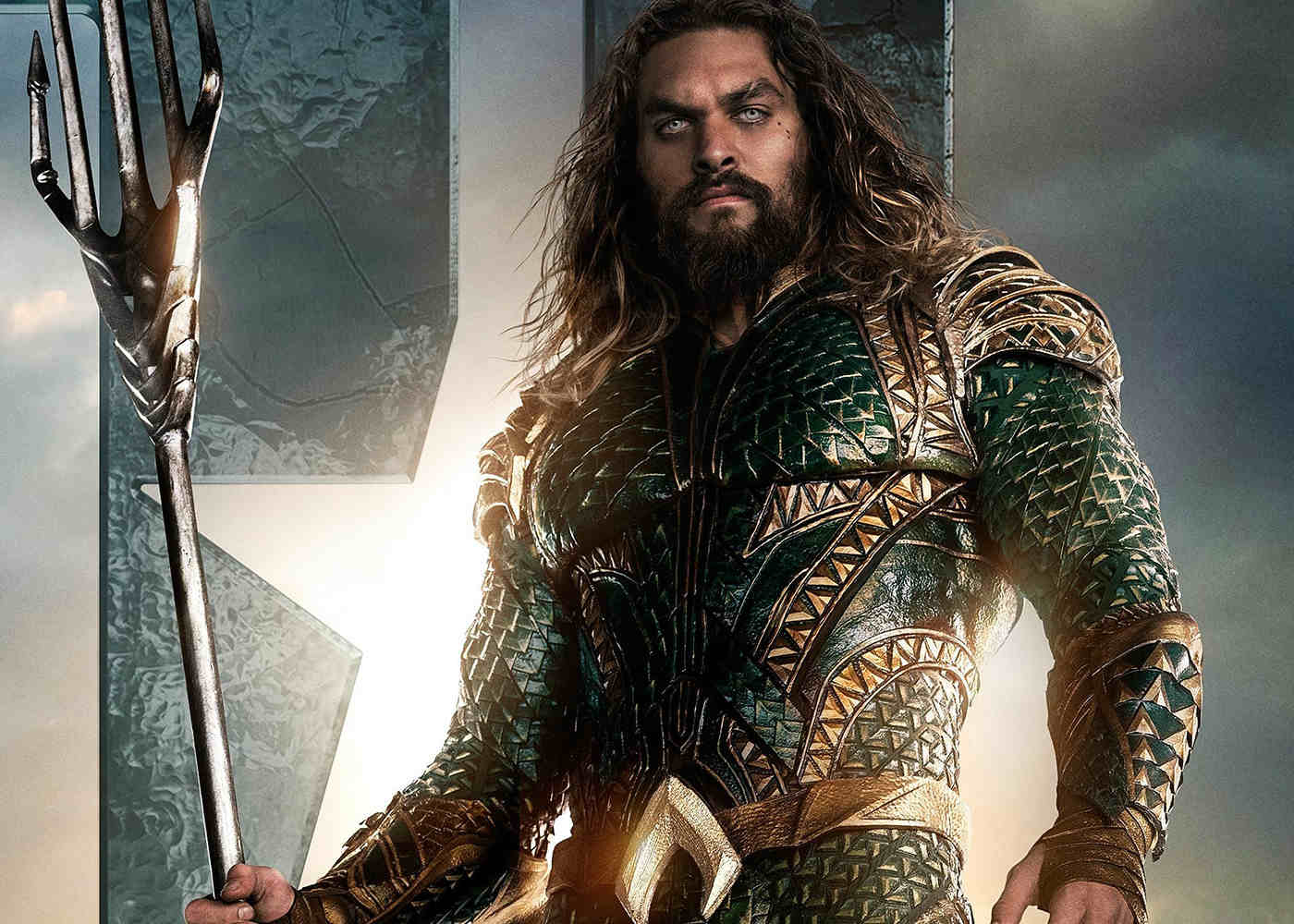 Happy New Year from the Deep! Here’s to a great 2018. pic.twitter.com/xh1GmJMGas

“Happy New Year from the Deep! Here’s to a great 2018,” Wan called out to fans via Twitter, adding a photo that shows some of the costumes used in the set for good measure.

A quick look shows us the front of a an arm brace or leg piece made of tarnished bronze or black metal and a nautical design of an octopus embellished on the surface. In the back, it appears there is a hooked spearhead and some other pieces of armor. One of the helmets seems to have something that looks like a lizard or dragon emblem on one side.

On Twitter, at least one fan was asking Wan if he intends to use the more recent interaction of Aquaman from the comic books, where the hero replaces a lost hand with a hook, but Wan responded with a simple “No.”

So far most of the production has been hush, but in one released photo from a scene in the movie, Aquaman appears to be facing off with a man in black causing most us to speculate the nemesis will be Black Manta. However, it’s hard to say which way the movie will go until more information is released. 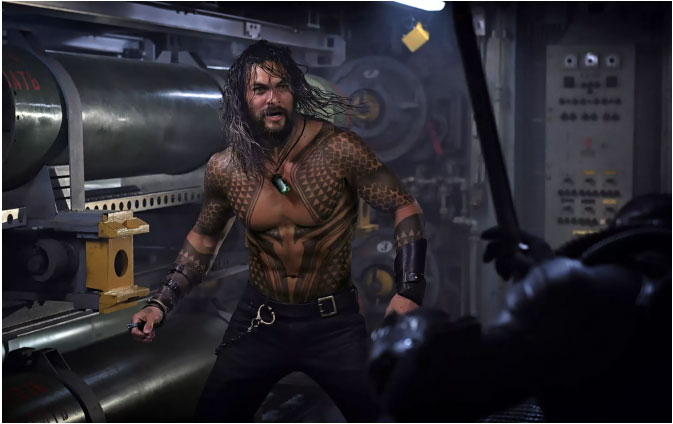 ‘Aquaman‘ is set to premiere on Dec. 21 of 2018. Are you looking forward to the movie? Or do you feel like with the upcoming Marvel slate that the expectation for Aquaman isn’t as high as you’d think it would be?