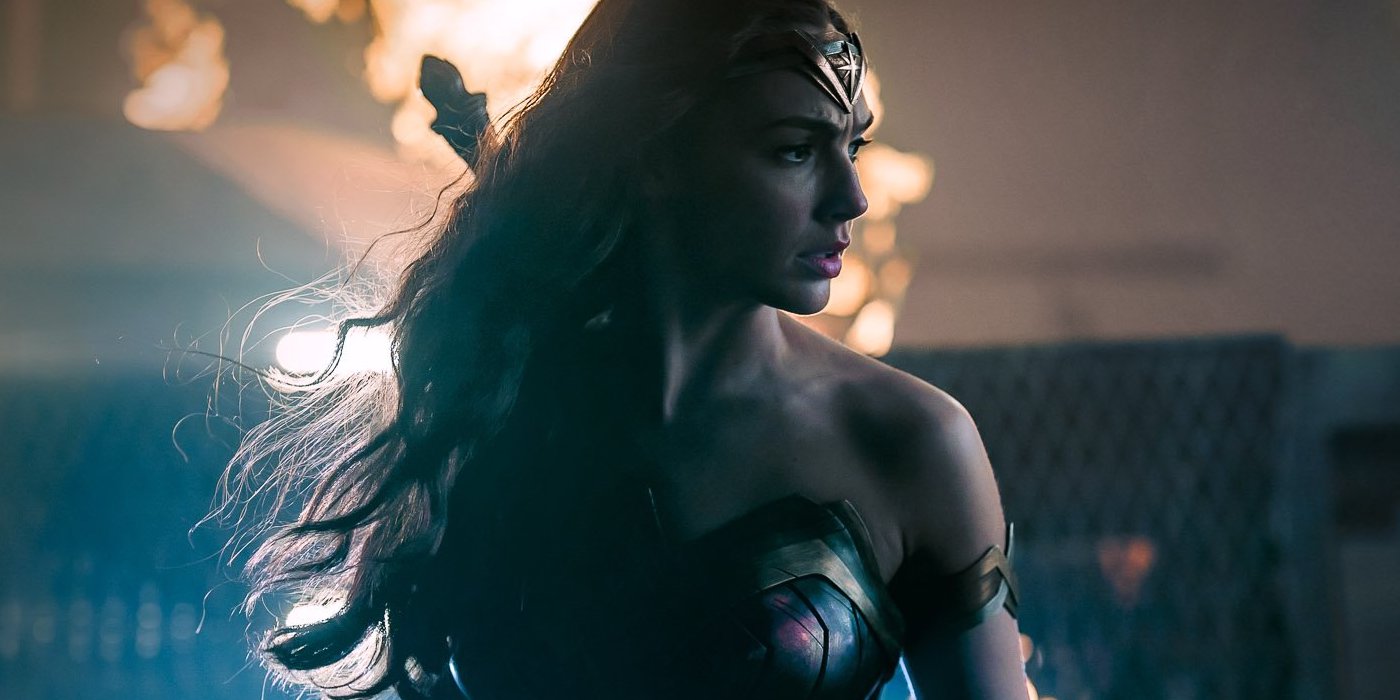 The Super Bowl may be the biggest sporting event of the year, but it is also a time when many just tune in to catch the famous lineup of movie trailers. Each and every year companies fork out millions to get a brief ad in during the game. Not only did this year’s event produce one of the greatest GIFs of all time, but we also got a bunch of great new movie spots as well. We got another look at Logan, Guardians of the Galaxy Vol. 2 and a brief tease of Stranger Things Season 2. However, one notable absence from the lineup was Justice League. Deadline reported before the game that Warner Bros. wouldn’t be purchasing any ad space during Super Bowl 51 – and alas they were right.

Although Justice League didn’t show up during the game, a new trailer is coming “soon” according to Wonder Woman herself. Actress Gal Gadot responded to a comment left by a fan on her Facebook page hoping for a new Justice League trailer (via Batman-News.com).

Gadot’s response may just be a blanket statement, but maybe it indicates that a new trailer is not too far out. The last footage we saw of Justice League was a short teaser trailer released at San Diego Comic-Con last year. Since then we have got some behind-the-scenes footage marking the end of filming in London and multiple stills. Although the film isn’t out until November, it’s safe to assume a new trailer could be out in the next few months. Given the recent disappointing news that Ben Affleck is stepping down a director of The Batman, releasing new Justice League footage might be a smart way to lift people’s spirits about the current state of the DCEU. Could we possibly see a new trailer before Warner Bros. next big blockbuster Kong: Skull Island which releases in March? Only time will tell.