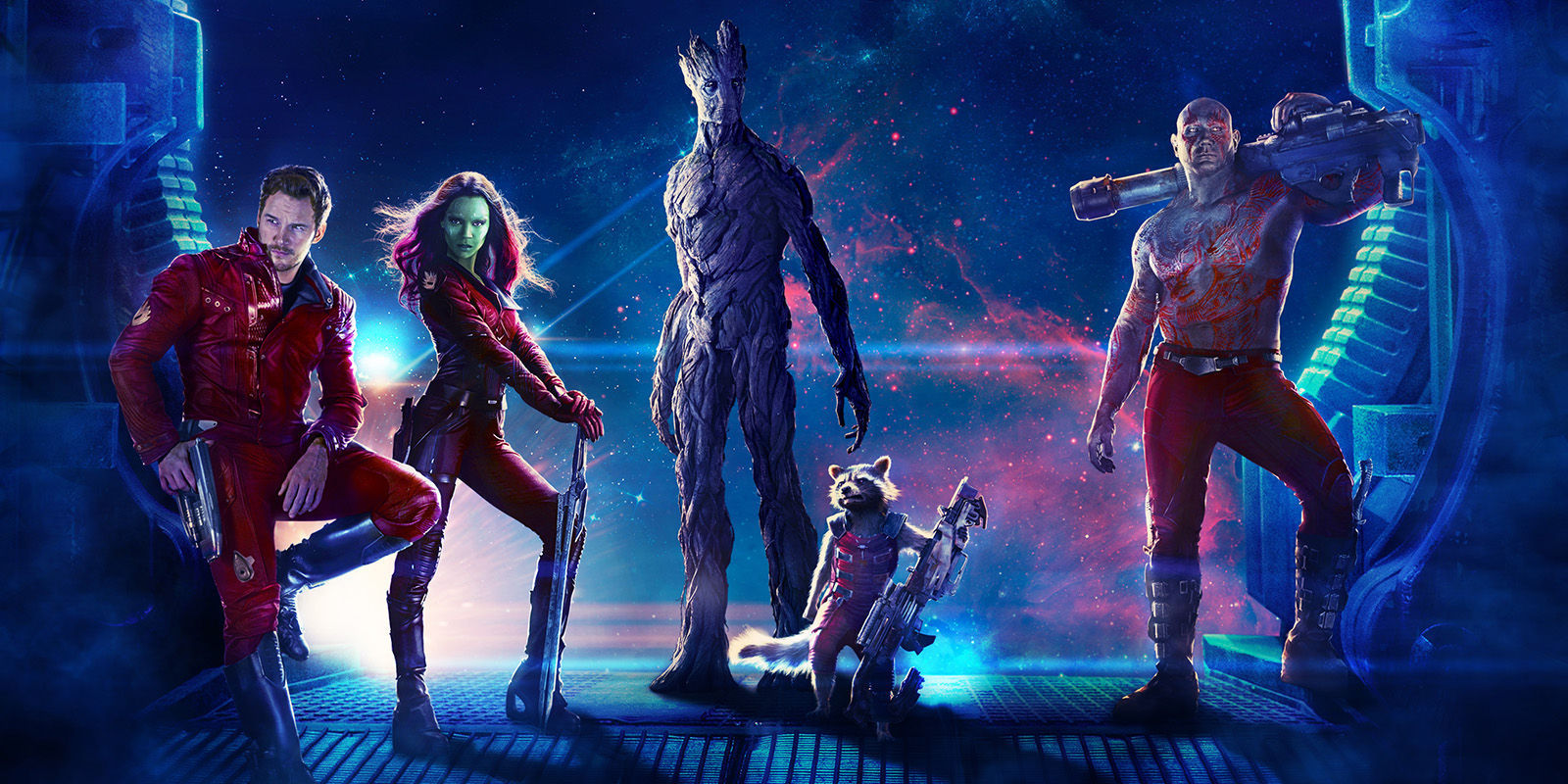 As if they need it now, Guardians of the Galaxy Vol. 2’s Super Bowl spot has reintroduced the team for the uninitiated. Check it out in all of its awesome glory below.

Aside from the film’s working synopsis, which can be read below, James Gunn and Co. have done a solid job of keeping fans guessing. Based on what we can gather from the trailer, it seems that “old foes” becoming allies line may apply to Michael Rooker’s Yondu Udonta. The trailer also gives us an extensive look at Baby Groot in motion. As expected, he couldn’t possibly be any more adorable.

“Set to the backdrop of ‘Awesome Mixtape #2,’ Marvel’s Guardians of the Galaxy Vol. 2 continues the team’s adventures as they traverse the outer reaches of the cosmos. The Guardians must fight to keep their newfound family together as they unravel the mysteries of Peter Quill’s true parentage. Old foes become new allies and fan-favorite characters from the classic comics will come to our heroes’ aid as the Marvel cinematic universe continues to expand.”

Because this will be a more personal story for several of the characters, we may just be getting a glimpse of some of the most intense action. However, if the first film is any indication, plenty of craziness will ensue that even the most creative of us can’t begin imagine.

What are you hoping to see Guardians of the Galaxy Vol. 2 explore, either visually or narratively? Tell us your thoughts and theories in the comments below.