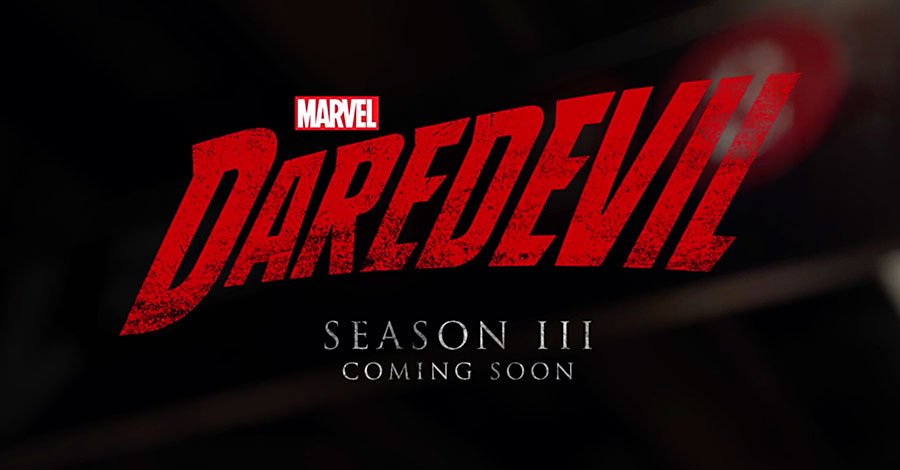 Netflix’s release slate of Marvel series seems to be a well-oiled machine. So far, we’ve been getting two shows a year — Daredevil and Jessica Jones Seasons 1 in 2015, Daredevil Season 2 and Luke Cage’s debut in 2016. The good news is that trend will continue into 2017, with the debut of Iron Fist and The Defenders. However, there’s also unfortunate news… Daredevil and Jessica Jones follow-ups won’t arrive until 2018. At the Television Critics Association, Netflix’s Ted Sarandos stated (via Heroic Hollywood) The Punisher series also shouldn’t be expected before then.

At least next year’s debut of Iron Fist and The Defenders will tide us over. Based on the precedent that’s been set, it’s probably safe to assume Iron Fist will begin streaming in the Spring. If so, The Defenders may premiere sometime in the Fall, similar to Jessica Jones and Luke Cage before it. However, nothing has been confirmed as of yet.

Talk of The Defenders and their impending series also raises questions of Frank Castle’s involvement. Will he or won’t he join the team to save New York? Ted Sarandos says, “Stay tuned.”

Hopefully, that means yes. A surprise visit from The Punisher in the heat of battle would surely make the fight against whatever threat the team faces a bit more manageable. Even a tease of Daredevil, or Red as Frank puts it, trying to recruit him would be worth any and all hype surrounding his possible appearance.