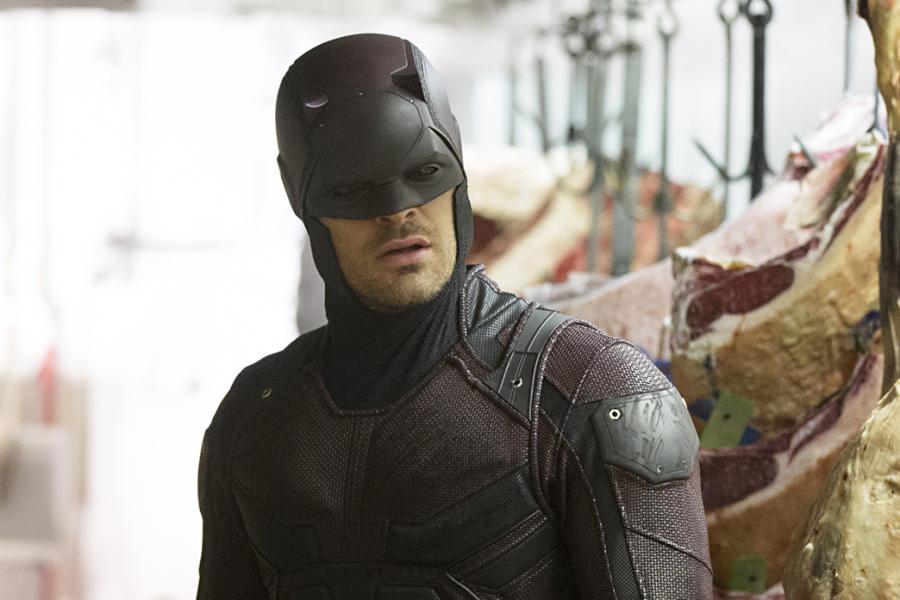 Update: Following the announcement, Marvel posted a video teasing Daredevil Season 3. It’s not much, but it sure does offer a rush of excitement.

Original Story: Marvel Chief Creative Officer Joe Quesada revealed the news at one of the publisher’s SDCC panels (via Comicbook.com). Season 2 concluded, leaving many questions on the table following its fantastic second run. However, fans grew antsy waiting for a Season 3 confirmation. The cast of the Marvel/Netflix shows will be very busy for the foreseeable future. The Defenders begins filming later this year, headed by Daredevil showrunners, with a premiere expected in 2017. The team-up show will feature Daredevil, Jessica Jones, Luke Cage, and Iron Fist. Thus, concerns arose as to if and when Daredevil would see a third run.

Now that it’s been confirmed, the question of when takes precedent. It likely won’t begin filming until after The Defenders wraps, but should we expect it before The Punisher series? More importantly, will those two shows overlap at all? Since it that isn’t the case for Luke Cage following his stint in Jessica Jones, perhaps the same shouldn’t be expected of Frank Castle’s solo adventures.

Season 1 of Jessica Jones and both seasons of Daredevil are available for binging now. Luke Cage premieres September 30 and Iron Fist begins streaming in 2017. It’ll be a long wait for the Devil of Hell’s Kitchen’s third ride, but at least we’ll have plenty to keep us occupied.