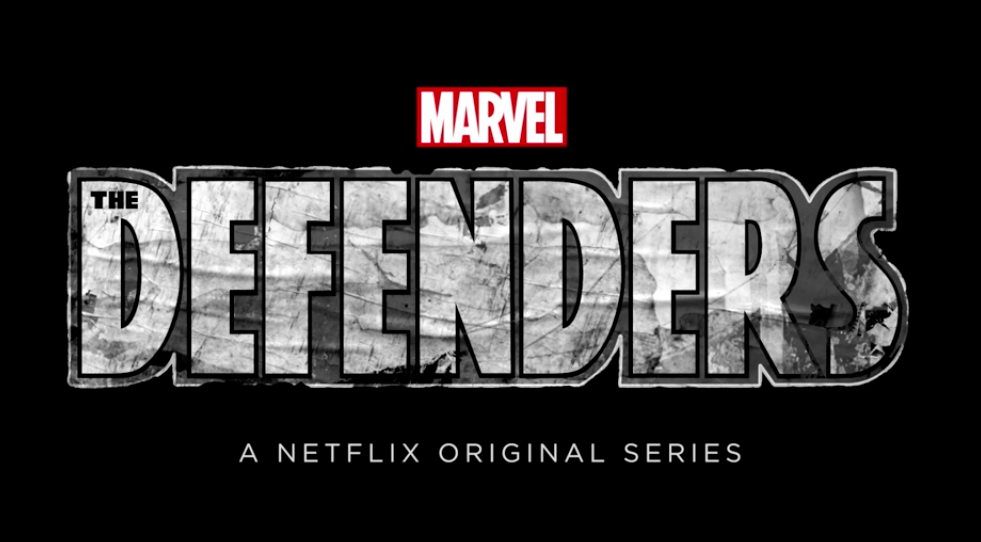 Marvel has hit the ground running at SDCC 2016. Daredevil is confirmed for a third season and Netflix has unleashed the first teaser video for The Defenders, alongside an official logo. Nirvana’s Come As You Are plays over a collage of images, all in relation to Daredevil, Jessica Jones, Iron Fist, and Luke Cage. Check it out below.

The four will “face their biggest threat yet,” but one person doesn’t seem to think they have it in them. Towards the end of the clip, a voice speaks “You think the four of you can save New York? You can’t even save yourselves.” It sounds like Matt Murdock’s mentor Stick, dishing out his extra-hardened tough love.

The end of the teaser also confirms previous assumptions that The Defenders will begin streaming in 2017. However, don’t expect it too soon. It’ll likely be a late 2017 release, as filming doesn’t kick off until later this year.

We were also gifted the lovely logo above, but the following image also appeared in the video. 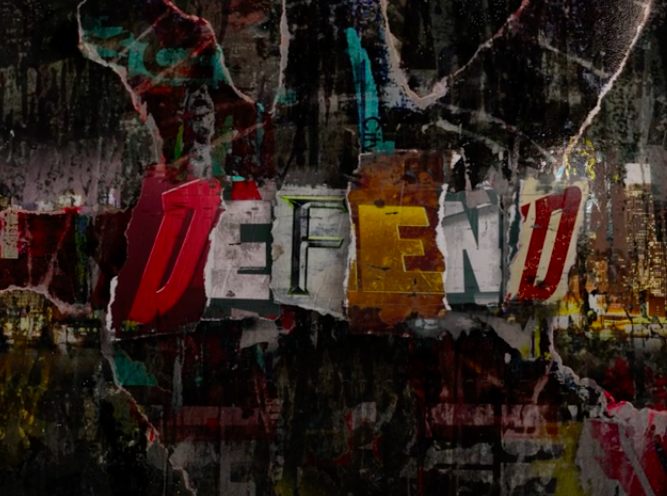 Why is that in the shape of a hand… The Hand? Is this threat connected to the end of Daredevil Season 2? Is it something we won’t see until Luke Cage, Iron Fist, or maybe even this show’s premiere? Let us know your thoughts and theories in the comments below.