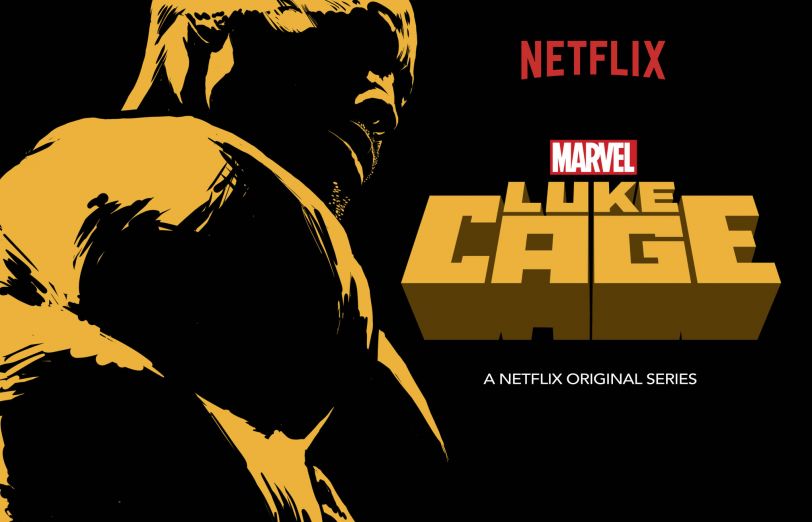 Marvel and Netflix can’t be stopped. Luke Cage’s first trailer is every bit as awesome as fans expected, and then some. Check it out for yourself.

Before continuing forward, can we pause in appreciation after hearing an ODB track in a superhero trailer?

Okay, that’s done. The trailer kicks off to the all too familiar opening of Ol’ Dirty Bastard’s I Like it Raw. It’s fitting, Luke took plenty of bullets. He likes it raw, alright; according to the Power Man himself, he’s “just getting started.”

He makes mention of his wife previously telling him he needs to be a hero, “like them other fellas downtown.” Luckily, that’s exactly what he’s in Harlem to do. After kicking down doors, taking a few rounds to the chest, and beating men with a car door, he confronts crime boss Cornell Cottonmouth. If nothing else, these scenes prove Marvel and Netflix continue their mastery of hallway fight scenes in Luke Cage.

The wait for more isn’t a long one, thankfully. All 13 episodes will premiere on Netflix on September 30. However, if you need your Luke Cage fill sooner, his debut in Jessica Jones is available for binge watching now.

“After a sabotaged experiment leaves him with super strength and unbreakable skin, Luke Cage (Mike Colter) becomes a fugitive who attempts to rebuild his life in modern day Harlem, New York City. But soon he is pulled out of the shadows and must fight a battle for the heart of his city – forcing him to confront a past he had tried to bury.”

In other Marvel’s Netflix universe news, Season 3 of Daredevil is a go, The Defenders has an awesome teaser, and Iron Fist’s first look does not disappoint.