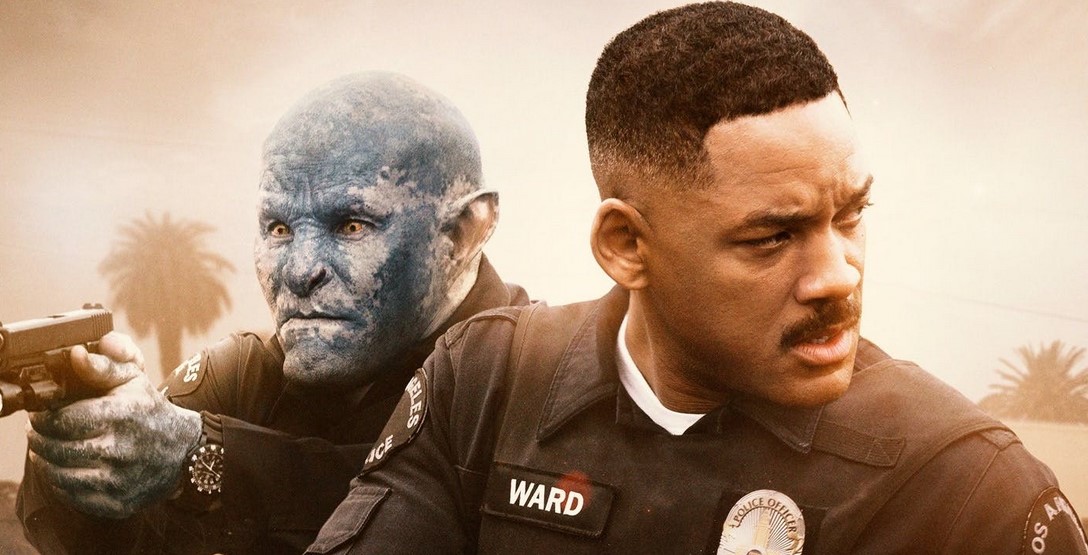 David Ayer’s Bright had come out back in 2017, and though the movie was critically panned, it seemed that Netflix wanted to go all-in with the franchise. We’d been getting hints at a sequel over the years with a spinoff called Bright: Samurai Soul coming out last year, but it looks like Netflix won’t be pushing forward when it comes to this IP.

This was reported by Bloomberg’s Lucas Shaw who dropped the news off the back of the report that National Geographic delayed Will Smith’s nature program:

NatGeo has delayed the start of production on its big Will Smith show following the Slap. But it's still happening.

Netflix has also abandoned plans to make a sequel to Brright, but that is unrelated to the incident.@chrispalmeri https://t.co/rj5T5RNc3y

With Smith losing so many things after the incident at the Oscars, some are wondering if this cancellation of Bright 2 could be another consequence to the slap, but it seems that it wasn’t the case.

If anything, I was all in for a Bright sequel. Sure the metaphors were flimsy, but the world just has so much potential worth exploring; it’s kind of a shame that we didn’t even get it in theaters.

With director David Ayer still campaigning for WB to release his version of Suicide Squad, it’s easy to forget that Bright was also in development. Maybe with the headlines going around, Netflix can once again gauge the interest of the audience in the franchise. With the streaming giant seriously looking for more subscriptions, maybe they should focus on content that might actually get people back on their platform.

The future of Bright as a franchise may look dim, but you can catch the original movie now on Netflix.