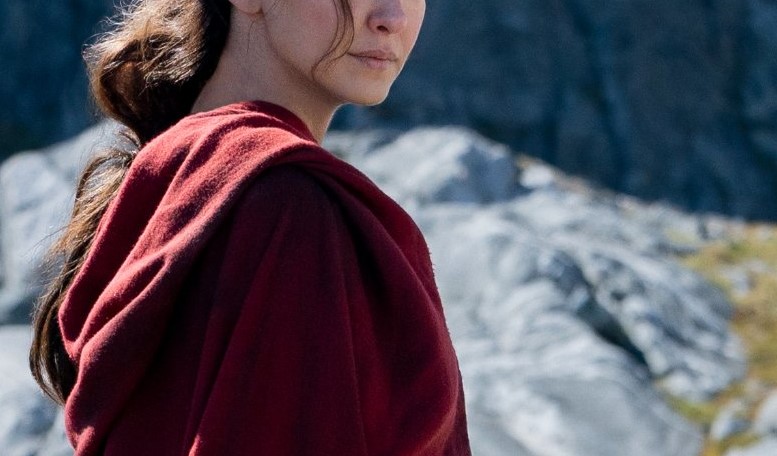 While there will be some familiar characters in Amazon’s upcoming Lord of the Rings series, we’re also set to have some completely new faces appearing in the show. The reveals have been slow, but now we have new images for characters Theo (Tyroe Muhafidin) and Bronwyn (Nazanin Boniadi).

Theo and Bronwyn in The Lord of the Rings: The Rings of Power. #LOTRROP #RingsofPower pic.twitter.com/jRxFXVjfYZ

No details were released about the characters, but some are already making their guesses as to who they could be. Some suspect that Theo is a Harfoot (the show’s earlier version of a Hobbit) and Bronwyn is an elf.

My guess is that the two characters are actually related to the Kingdom of Rohan (Land of the Horse Lords). Theo could very well be a connected to the name Theoden—as in King Theoden who we meet in Two Towers. Bronwyn also feels like it could come from the same name family as Eowyn.

For now, fans are eagerly anticipating more reveals as so they can gauge their excitement for the show. With Peter Jackson’s movies being revered as the best fantasy franchise of all time, there’s a lot of pressure for Rings of Power to deliver—I mean, even Jackson couldn’t top himself with the Hobbit trilogy, but that could also be due to studio meddling.

Catch The Lord of the Rings: The Rings of Power when it comes to Amazon Prime Video on Sept. 2.