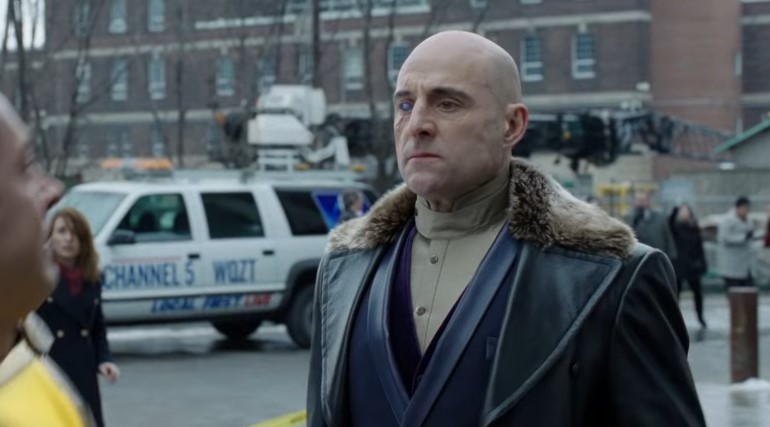 With the post-credits scene of Shazam!, a lot of fans were convinced that we haven’t seen the last of Mark Strong’s Dr. Sivana. Despite the teaser, it looks like Strong will be taking the backseat when it comes to his return.

Talking to Den of Geek, Strong has confirmed that he won’t be appearing in Shazam!: Fury of the Gods, and he’s happy to let Helen Mirren and Lucy Liu take the spotlight. He says:

“I literally spoke to the producer last night, because I saw that Zach Levi tweeted that they’re about to start shooting in Atlanta. Dr. Sivana isn’t in Shazam! 2… What’s happened is, I think Helen Mirren and Lucy Liu and perhaps someone else – they’ve got some female villains in. And to be honest with you, I’m very happy to take a back seat to some female villains and let them have a go, because judging by the work that Emma Thompson and Emma Stone have done in Cruella, it’s about time.”

We don’t have much details in the new characters yet, but Mirren is said to be playing Hesperaand Liu is playing a character named Kalypso—both are said to be daughters of the titan Atlas. Though we don’t have Greek mythology has been Wonder Woman’s domain, it would be great to see some of that synergy when it comes to the Shazam! movies.

In the meantime, we can wait for Sivana and Mr. Mind to make their comeback in a third movie. Who knows, maybe they’ll be the ones to make Shazam clash with Black Adam?

Here’s the synopsis for the first Shazam movie:

We all have a superhero inside of us — it just takes a bit of magic to bring it out. In 14-year-old Billy Batson’s case, all he needs to do is shout out one word to transform into the adult superhero Shazam. Still a kid at heart, Shazam revels in the new version of himself by doing what any other teen would do — have fun while testing out his newfound powers. But he’ll need to master them quickly before the evil Dr. Thaddeus Sivana can get his hands on Shazam’s magical abilities.