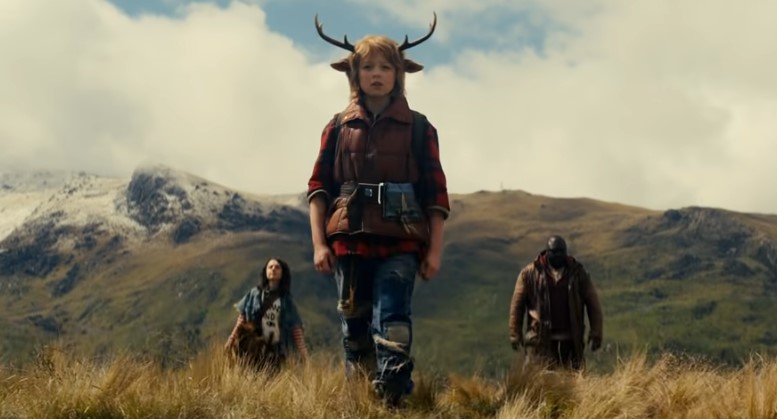 Though DC properties seem to be exclusively coming to HBO Max, one piece of IP is making its premiere on Netflix with the live-action series Sweet Tooth. The series is set to come out this June, and we have a full trailer giving us a better look at the world and the plot.

Watch the trailer for Sweet Tooth down here:

In Sweet Tooth, the world is in a post-apocalyptic state where humans are dying out because of a virus, but at the same time, there has been an emergence of half-human/half-animal people who are immune. The lead character is a half-deer boy named Gus (Christian Convery) who embarks on an adventure with ‘a wandering loner’ (Nonso Anozie).

While the original comic by Jeff Lemire looks a bit darker and gaunt, Sweet Tooth the series is going for a more warm and children-friendly look; which probably makes sense since Robert Downey Jr. is attached as a producer, and he’s been focusing on some family-oriented properties (like Doctor Dolittle) after his run as Iron Man.

Though post-apocalyptic worlds are dime-a-dozen, Sweet Tooth has a very interesting take in which we see a world that’s healing after the near-extinction of humans; and unlike zombies from The Last of Us, it’s there ‘hybrid’ people we see walking around as if they jumped right out of an anime. I’m just saying, Netflix would have missed one hell of an opportunity if it didn’t have at least one cat girl in this show.

All episodes of Sweet Tooth come out on Netflix on June 4.