News about The Last of Us film adaptation is quickly becoming as dour as the world it’s set in. Early this year, the game’s writer/director, Neil Druckmann, revealed the film had hit a roadblock. However, the recent influx of announcements regarding the Uncharted film made it seem as though promising things were on the horizon for Naughty Dog adaptations. According to Sam Raimi, producer of The Last of Us movie, that isn’t so. The project is currently in a “standstill.”

Talking to IGN, Raimi touched on the following:

“Well, unfortunately that one — when we went to Neil [Druckmann] with Ghost House Pictures we were hoping to get the rights like we do any project and then we’d take it out and sell it but we’d control the rights. With this one he went to Sony — who I have a very good relationship with — but they have their own plans for it and I think Neil’s plan for it — I’m not trying to be political — Neil’s plan for it is not the same as Sony’s. And because my company doesn’t have the rights, I actually can’t help him too much.

“Even though I’m one of the producers on it the way he set it up, he sold his rights to Sony, Sony hired me as a producer by chance, and I can’t get the rights free for him so I’m not in the driver’s seat and I can’t tell you what Sony and Neil together will decide on. If they do move forward I’d love to help them again.” 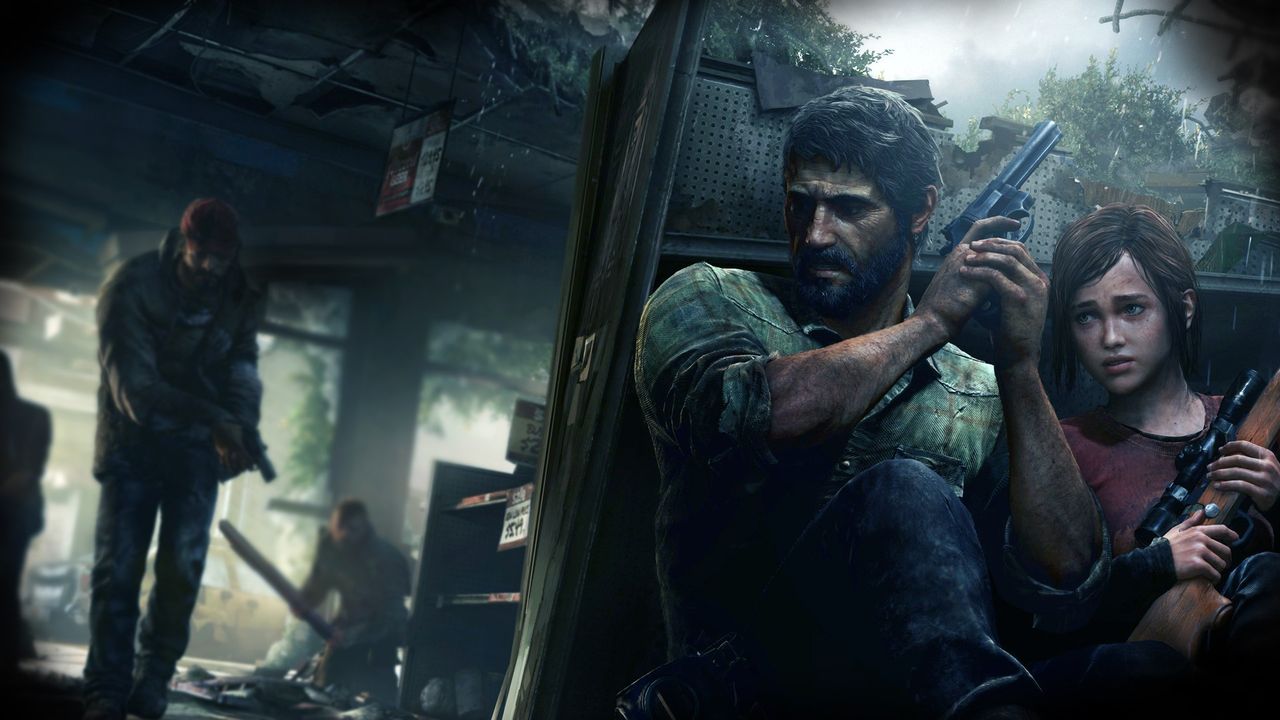 Raimi continued when asked if he was still attached to TLoU, saying:

“Yes, I’m attached to it. I’m not too sure what that means. Right now it’s just sitting there. They don’t want to move forward, and it’s not my place to say why, and Neil, I think, is in a slight disagreement with them about how things should go so there’s a standstill. And I don’t have the power to move it.”

It sounds like the creator of the title and some of the higher-ups aren’t moving along the same wavelength. It’s to be expected, actually. With Druckmann recently revealing he knows nothing of the Uncharted film script, despite the screenwriter saying he does, wary he should probably remain. For now he’s busy working on the impending Uncharted 4 single-player DLC. He’s also likely working on a TLoU sequel. Few would disagree Druckmann’s characters should remain in the medium in which they were crafted. Adapting Joel and Ellie entails quite the challenge, given the stellar performances of Troy Baker and Ashley Johnson. If it isn’t going to be done right, it’s best it not be done at all.