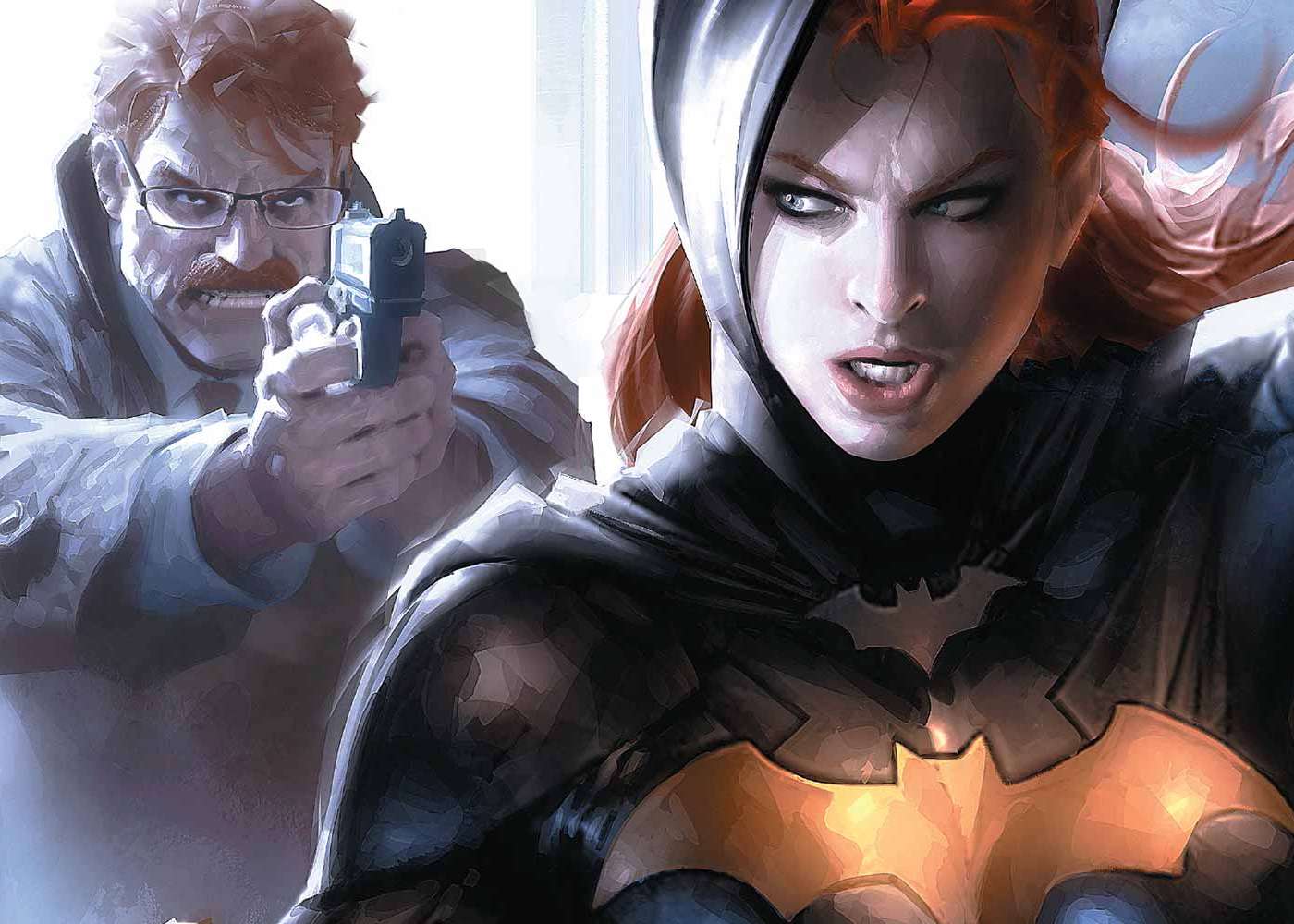 It seems like the DCEU slate continues to grow. Wonder Woman didn’t make it through opening weekend before talks of a sequel sent the internet in a frenzy of excitement. At the time of writing, nothing on that front is officially set in stone. For instance, despite early assumptions, director Patty Jenkins isn’t signed on for a follow up. But WB has to have plans in the works to bring her and Gal Gadot on for a multi-picture deal. If that is the case, the studio’s strategy for its superhero franchise could shift a bit.

In clarifying Jenkins’ status on the Wonder Woman sequel, THR offered another interesting note about the DCEU. Apparently, Warner Bros. aims to have the Justice League Dark film, Dark Universe, and Batgirl’s solo begin production next. While Batgirl being next in line makes sense, JLD’s team-up seems somewhat odd. Recently, director Doug Liman exited the project, and the studio has yet to hire his replacement.

Also interesting is the fact that we know Batman’s solo is set to kick off production soon. Perhaps that information being in the wild bars his film from this particular discussion. But what of the Suicide Squad sequel, which is said to begin filming next year? Or The Flash standalone, a tumultuous film that reportedly has a title and a script but no director? 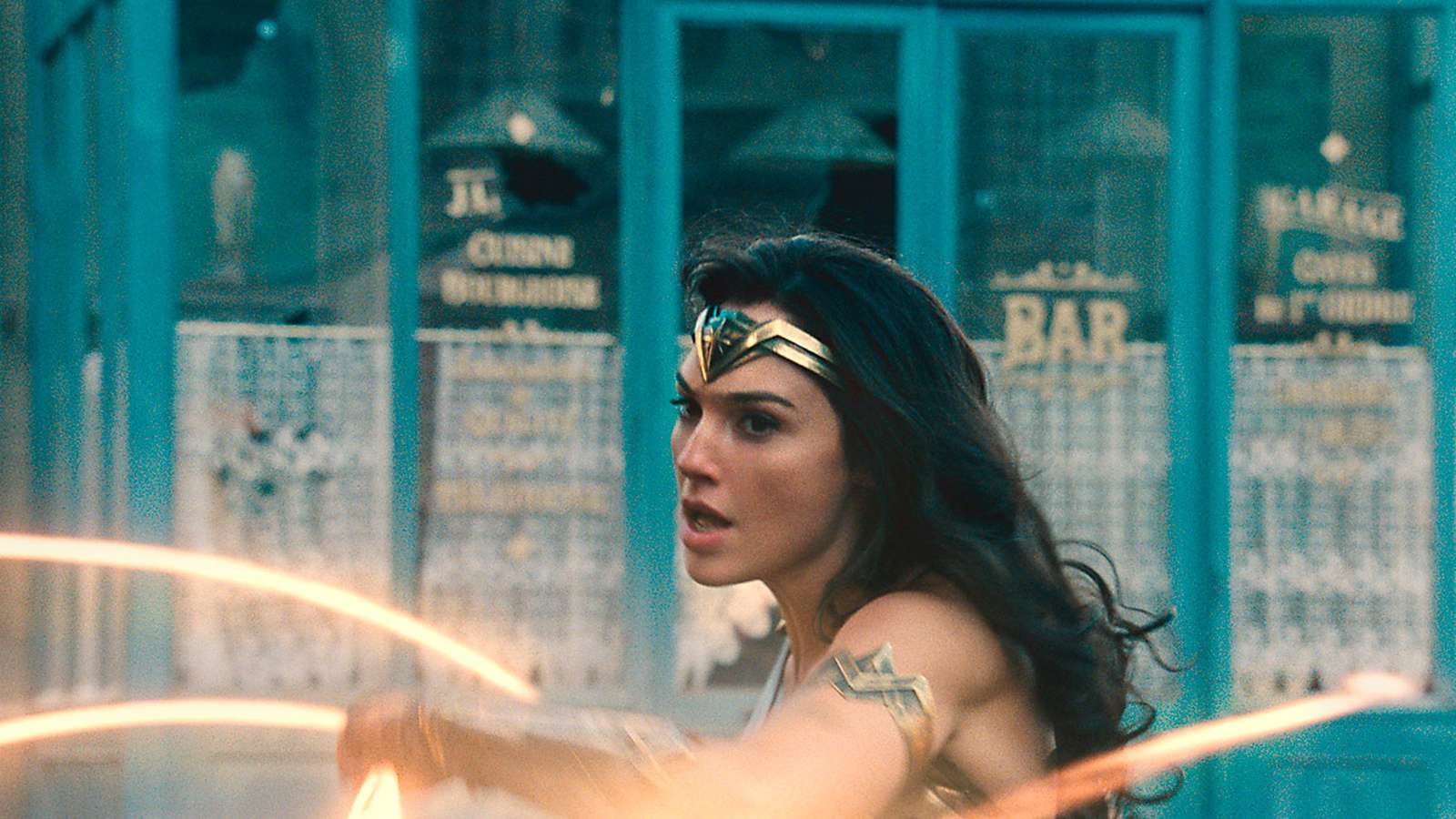 If Batgirl’s movie, as THR suggests, was next in line before Wonder Woman began breaking records, what does the future entail for Babs on the big screen now? There’s still casting to take care of, and there’s no news of how far along writer/director Joss Whedon is with the script. Wonder Woman’s success has reignited interest in the DCEU. Perhaps WB and its filmmakers are inspired to push on as well.

While awaiting details on Dark Universe and Batgirl’s solo, WB’s slate has plenty on offer. Wonder Woman is in theaters now, and Justice League opens on November 17.