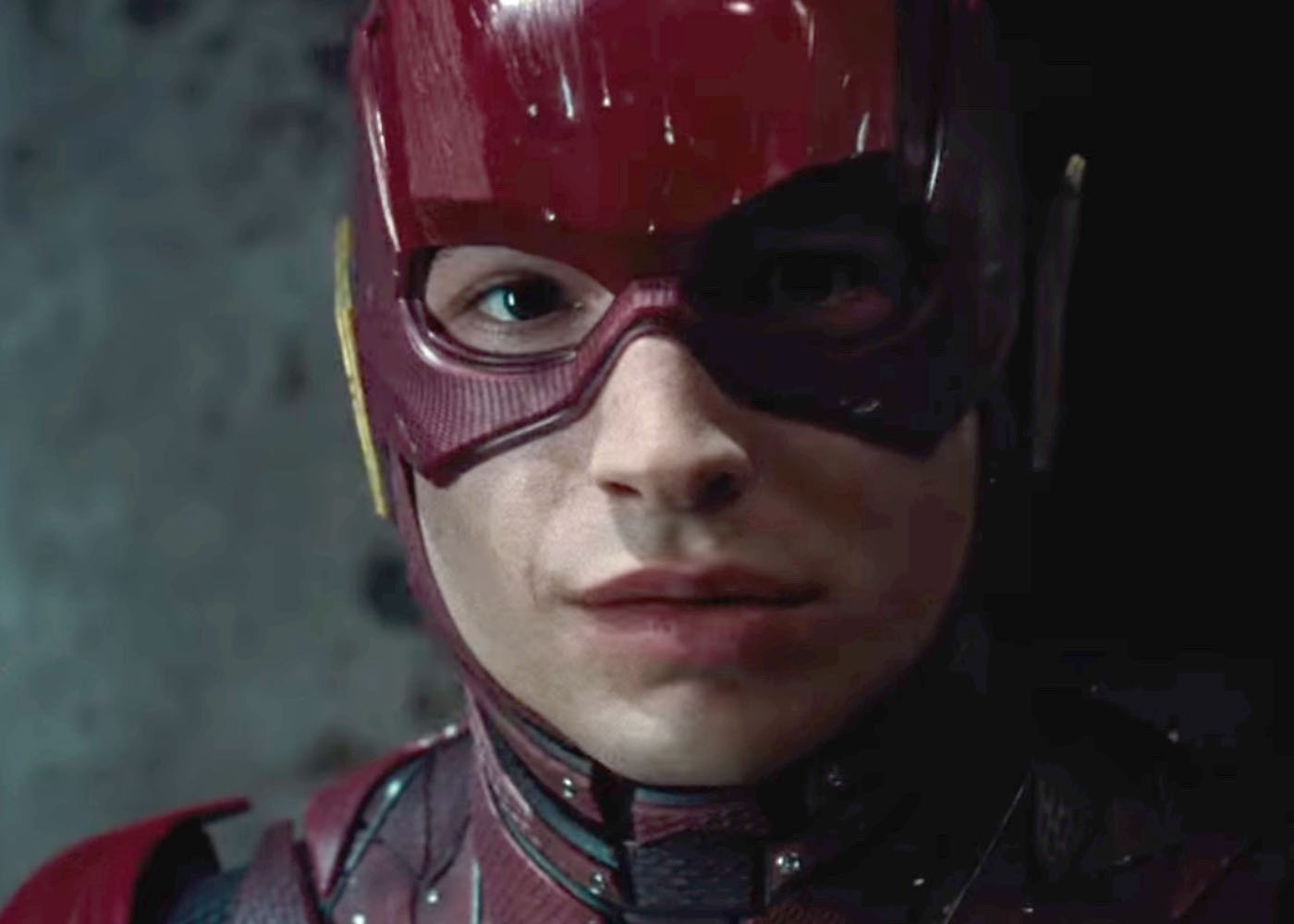 The Flash film is seemingly having the hardest time as far as DCEU films in development are concerned. The Speedster’s solo has lost two directors, and its original release date of March 2018 will certainly be a miss. If a new rumor from Reddit thread r/DCEULeaks is to be believed, things may be moving ahead.

According to Redditor WBUT7, the script is finally finished. Not only that, but Warner Bros. is reportedly pleased with the outcome.

“The script has been completed and approved after MANY drafts and rewrites. The studio has finally approved a very good script, with some calling it ‘a perfect coming of age story regarding a young man trying to control his power’. There have not been that much more conversation regarding this film, although they have been very excited.”

We’ve known for a while that the story wouldn’t be an origin tale. Instead, the film is set to take place after the events of Justice League, similar to Aquaman. And the narrative is allegedly set to be inspired by a certain, unnamed comic arc. Additionally, the tip suggests the title of the standalone may not be The Flash after all. “The name might not be ‘The Scarlet Speedster’ but that is a rumor ever since the script was turned in.”

So what should moviegoers expect, exactly? An inexperienced Barry, perhaps one that’s still learning the ropes even after what he faces in Justice League? Because of the character’s cameo in Suicide Squad, we know he’s at least run into small time crooks like Captain Boomerang. Whether or not he’s come toe to toe with, or is even aware of, someone like Reverse Flash remains to be seen.

Ezra Miller’s Flash will appear in theaters later this year when Justice League opens on November 17.