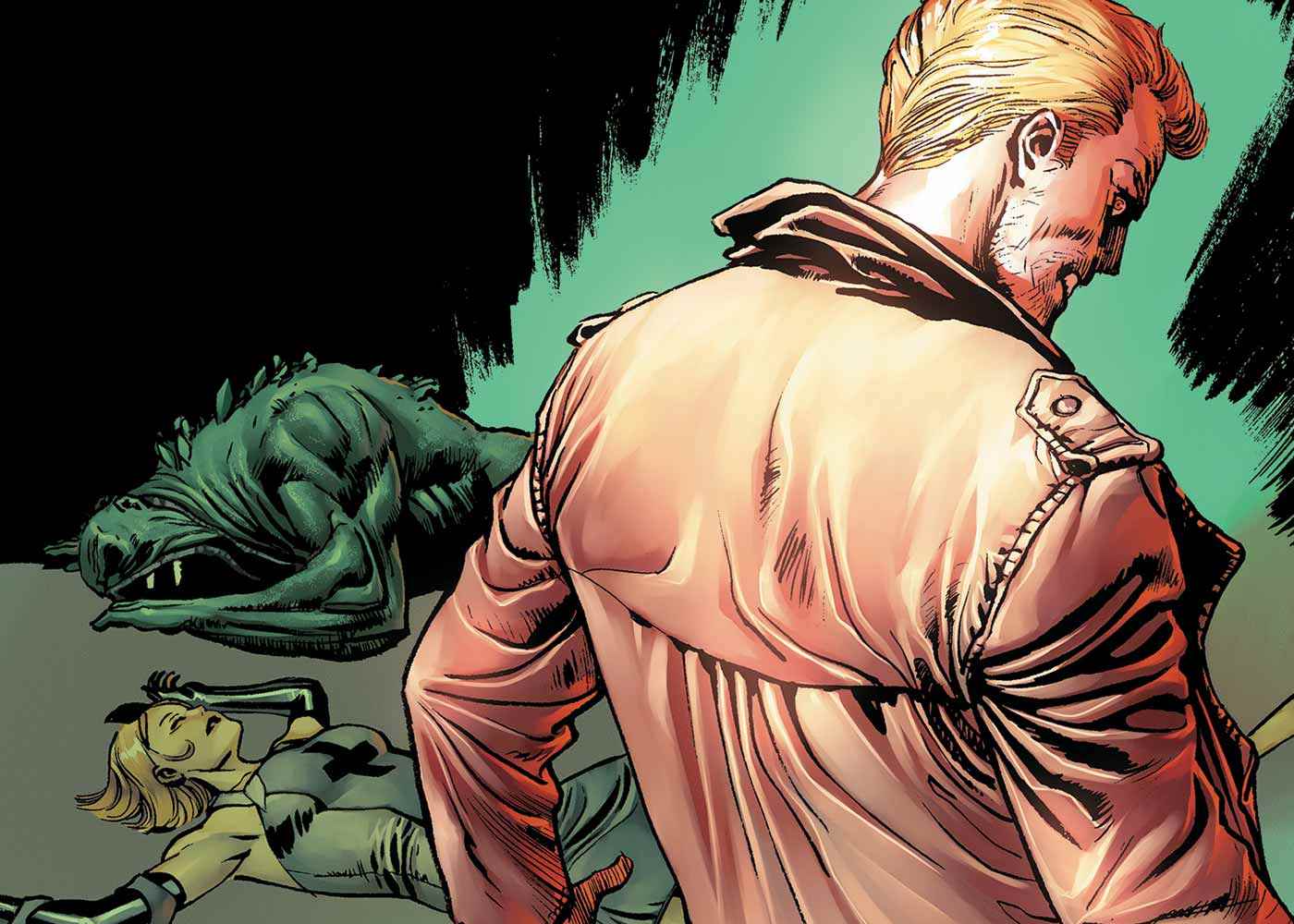 Earlier this month, the Justice League Dark movie director, Doug Liman, was teasing the “character driven” story. According to Variety, the film, officially entitled Dark Universe, has just lost Liman as the director. The publication’s sources have revealed his departure is due to a scheduling conflict. Liman’s directorial commitment to the recently greenlit Lionsgate feature, Chaos Walking, will keep him from delving into the DCEU’s darker side.

However, Warner Bros. is reportedly already in search of a replacement. If all goes as planned, the studio may have someone lined up in the not too distant future. The Hollywood Reporter’s Borys Kit, says sources tell him WB has the IT director, Andy Muschietti, on its list of potentials.

Studio is already looking for new director on JUSTICE LEAGUE DARK, with one source saying IT director Andy Muschietti is on the list.

Despite the recent bit of aforementioned buzz, details on the film remain a mystery. Dark Universe, with a script by Michael Gilio, will feature John Constantine, Swamp Thing, Zatanna, Deadman, and Etrigan the Demon. Liman had touted the intimacy of the film, in regards to character — particularly that of Constantine. Time will tell whether or not such a sentiment is carried through the production process as a new director is brought in.

This setback, though it could be brief, is but another in a string of setbacks the film has had to manage. Before it was Dark Universe, the Justice League Dark film was in the hands of Guillermo del Toro. The Hellboy director was also faced with a scheduling conflict, ultimately choosing to exit the project.