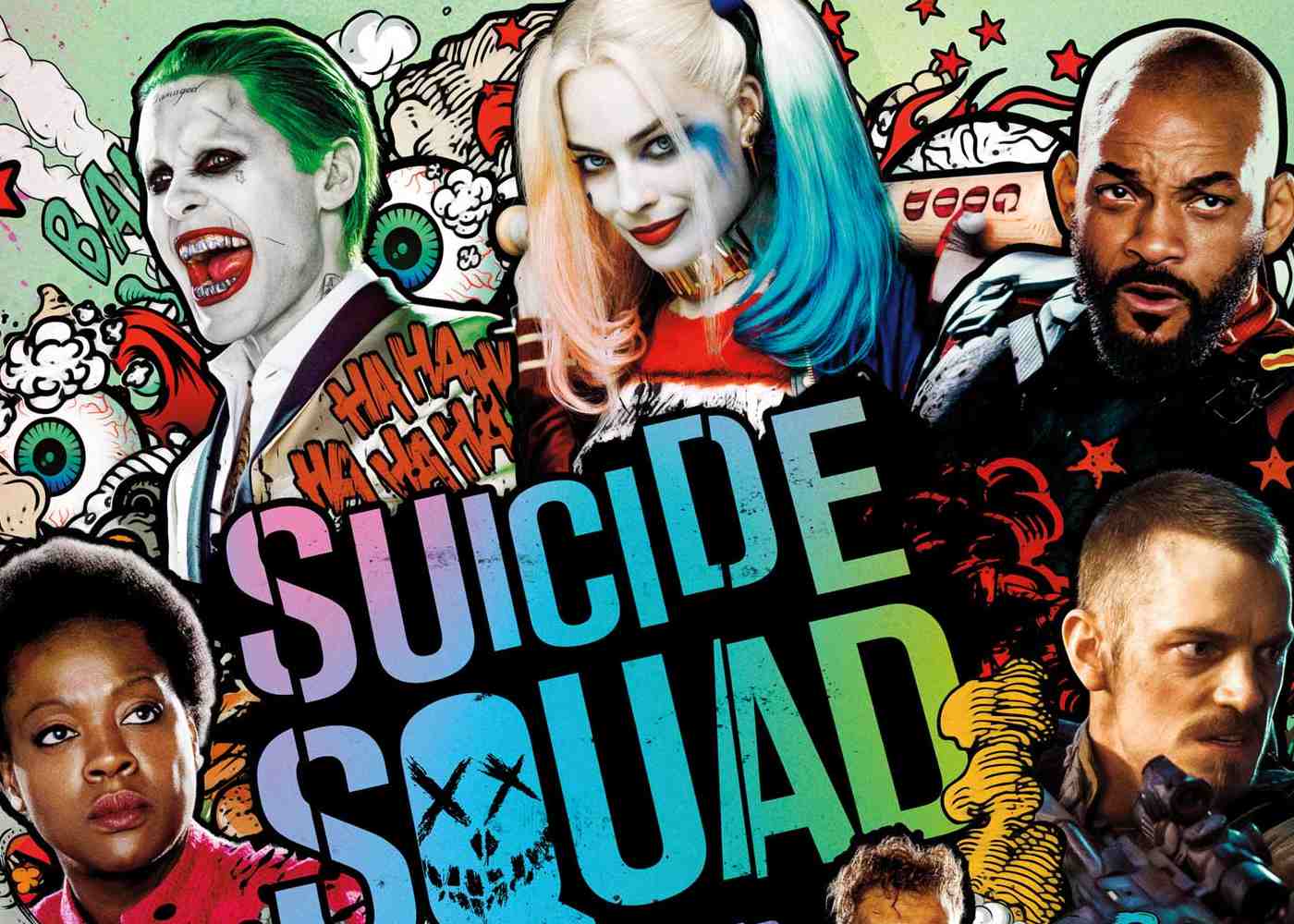 There’s been a lot of talk surrounding Suicide Squad since its opening last summer. Unfortunately, not all of it has been good. But, due to its commercial success, there were hardly doubts of it garnering a sequel. Warner Bros. and Mel Gibson have been in talks with hopes of his potentially helming the sequel. Yet the follow-up is still without a director. According to Joel Kinnaman (Rick Flag), though, things may be moving along quicker than expected.

Talking to The Hollywood Reporter, Kinnaman said Suicide Squad 2’s script is being written. Apparently, shooting could kick off as early as next year. “As far as I know they’re writing the script, and I think the plan is to shoot it sometime in 2018, but that could change. I think I’ll definitely come back for it,” he added.

Again, a director has yet to be set in stone. As far as Kinnaman is concerned, David Ayer is at the top of his list of hopefuls.

“Ultimately, I’d love for David Ayer to direct it, but if he doesn’t want to direct it then someone who is great with character and that’s able to ground the story and maybe put these characters in a more normal situation. It would be really interesting to see these crazy characters interact with regular people as well.” 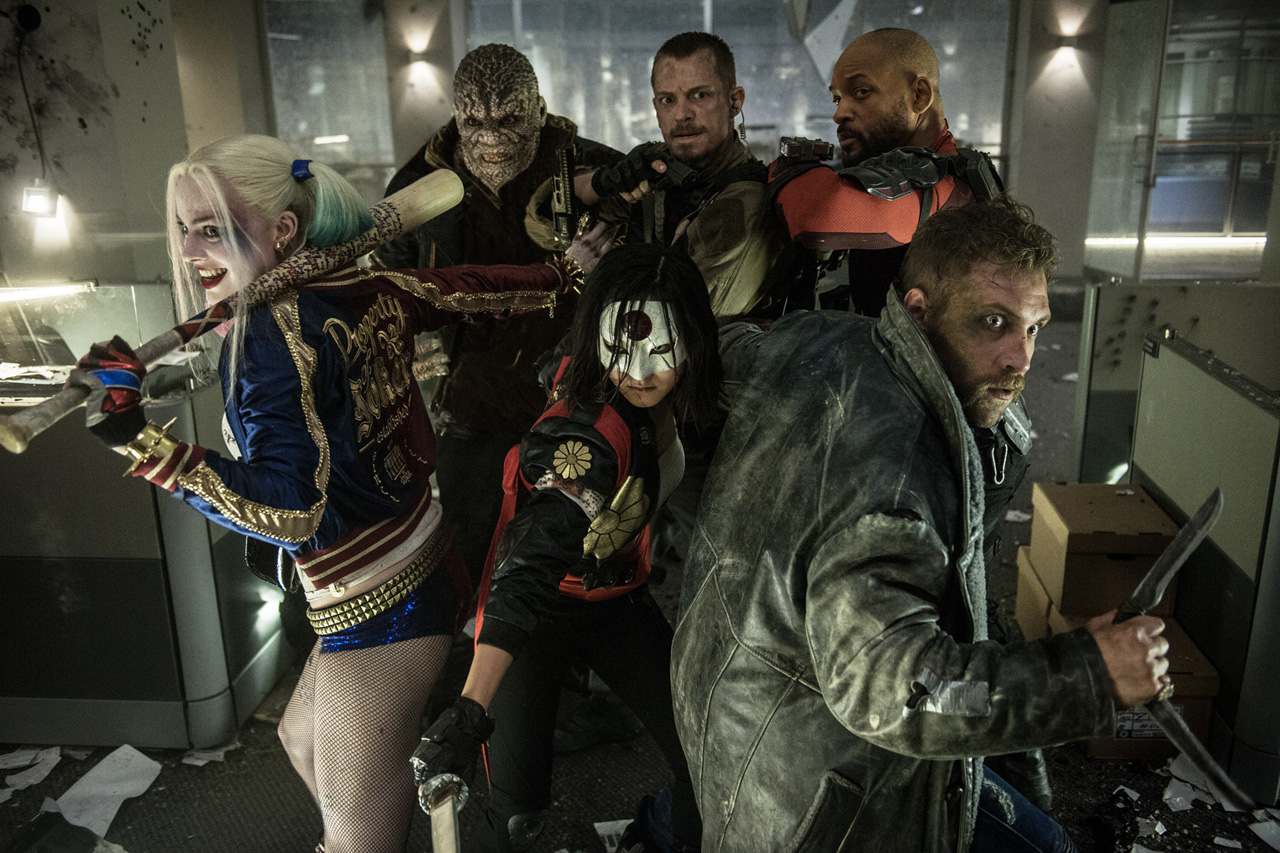 With David Ayer working on Gotham City Sirens, his return is doubtful. However, because GCS is presumably a ways off, Ayer could pull a Zack Snyder and shoot the two films back to back, as Snyder did with BvS and Justice League. At any rate, this is another wait and see game.

The Legend of Tarzan scribe, Adam Cozad is writing the script. Beyond that details are scarce, but most of the cast is expected to return.