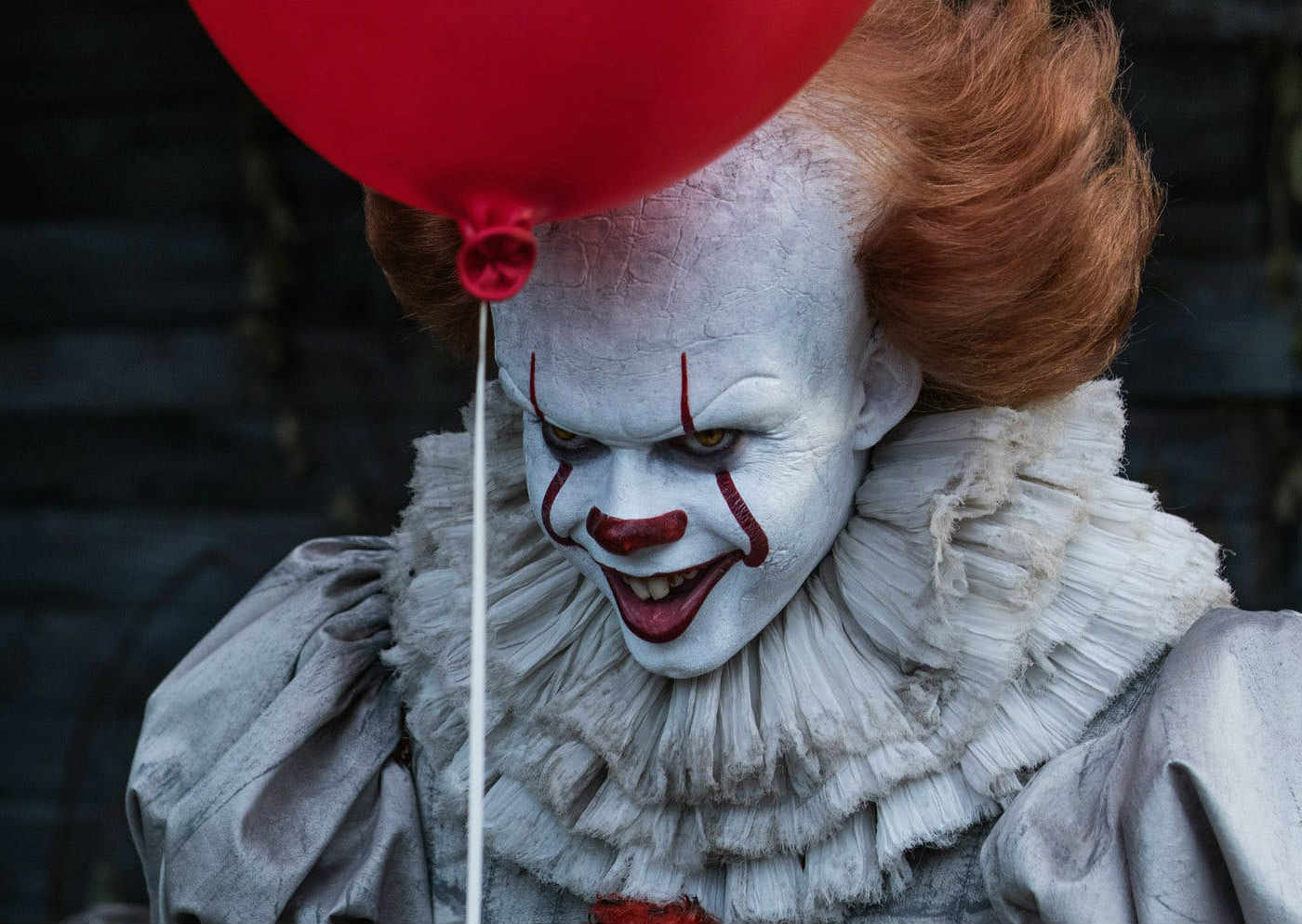 Great news for anyone who, like us, absolutely adored IT. Remember when Bev turned to leave the formerly bloodstained bathroom only to be surprised by a throat grabbing Pennywise the Clown? You all jumped at that. Well, this news is nowhere near as big of a surprise as that, which is a convoluted way of saying that the announcement for a sequel to Andres Muschietti’s IT, isn’t exactly startling news, and especially considering it was the plan all along. But now we have a release date for the return of Bill Skarsgard’s ‘pop pop pop’ clown, and Chapter 2 will be out in September 2019.

The quick turnaround is also an entirely expected one, because Muschietti has spoken about how he wants the two timelines, the grown up losers and the versions we fell in love with, to inform and communicate with eachother. This will mean that they’ll have to get filming the young actors before they start shooting off in all different directions.

Excitingly this could also mean that we get some grown-up casting news within the next few weeks. We’ve already drawn up our Losers’ wish list, which you can read here, but with Gary Dauberman and Jeffrey Jurgensen already hard at work on the script, pieces are starting to fall into place for our 27 years later return to Derry, Maine.

The sequel will focus on the blood binding promise made at the end of the first film, in which they’re summoned back from their grown-up lives when the only member of the Losers to stay behind, Mike Hanlon, once again starts to notice strange goings on in the town of Derry.

IT has ruled the box-office since it was released earlier this month, breaking all kinds of records and becoming the event movie, that much like the clown beneath the streets, nobody saw coming.

IT: Chapter 2 will be released by Warner Bros. in September 2019.