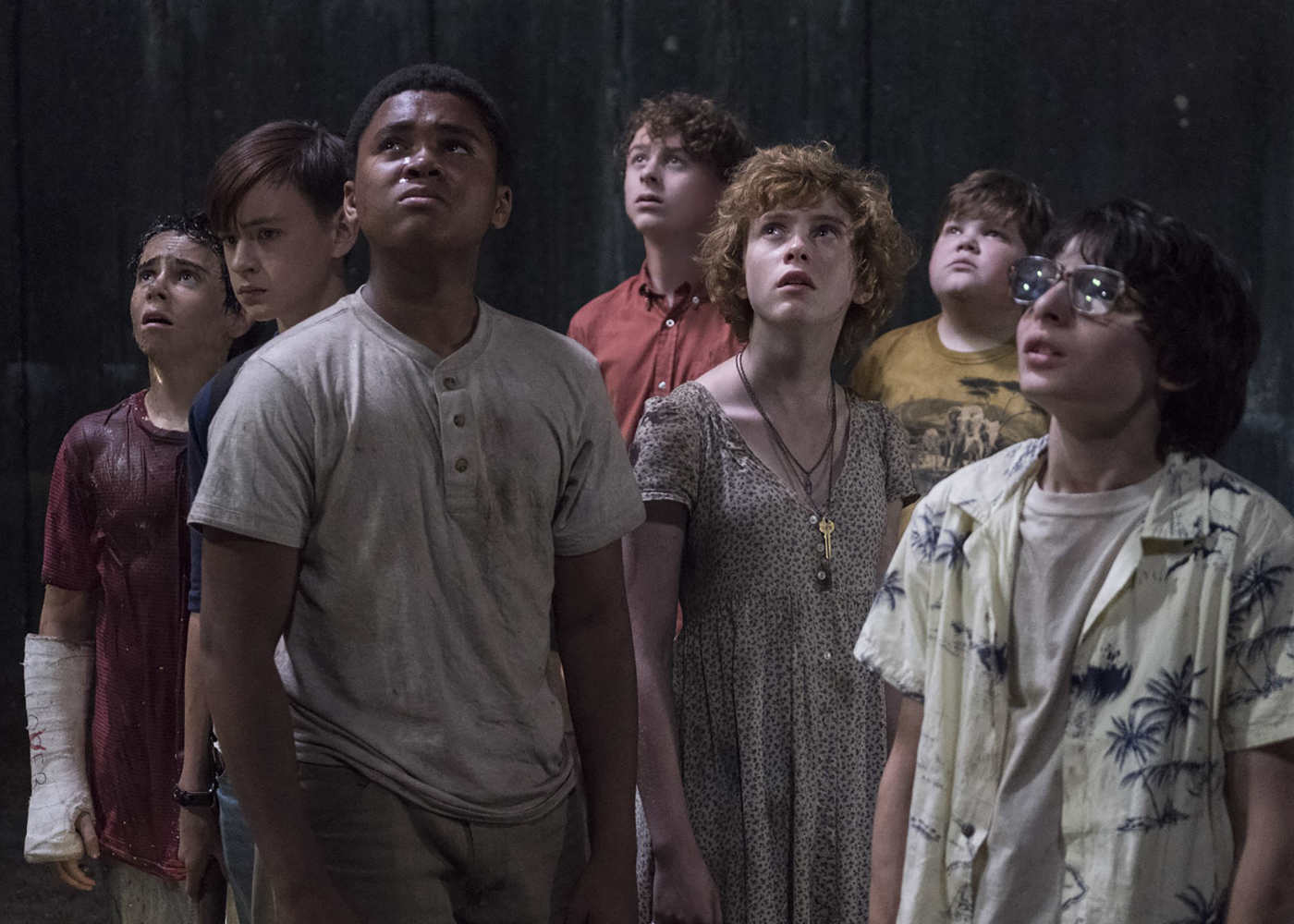 It’s the cinematic game-de-jour. Who would be your dream cast for the grown up versions of Andy Muschietti’s wonderful ensemble from the blockbusting horror? The young actors have already had a very decent go at recasting themselves during an interview with MTV, but we thought we’d have a more realistic crack at assembling a next-gen Losers’ Club. Be aware that there are spoilers from the book lightly scattered throughout. 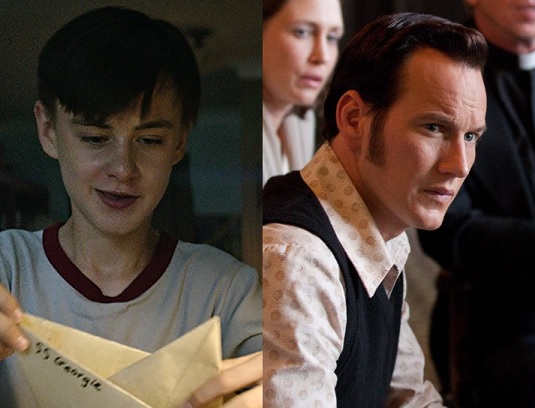 Wonderfully played by Midnight Special’s Jaeden Lieberher, the adult Bill, a successful horror novelist who’s working as a movie advisor during the grown-up thread, needs to be a reluctant leader, one who carries the same fear he did under the house in Neibolt Street into his adult life. Step forward Patrick Wilson, an actor who can do fallible hero with aplomb; Watchmen and The Conjuring are both testament to that. Plus he’s an actor schooled in the ways of the genre, with his role as one of the most underrated actors working today only benefitting a film that shouldn’t go for A-list stars. 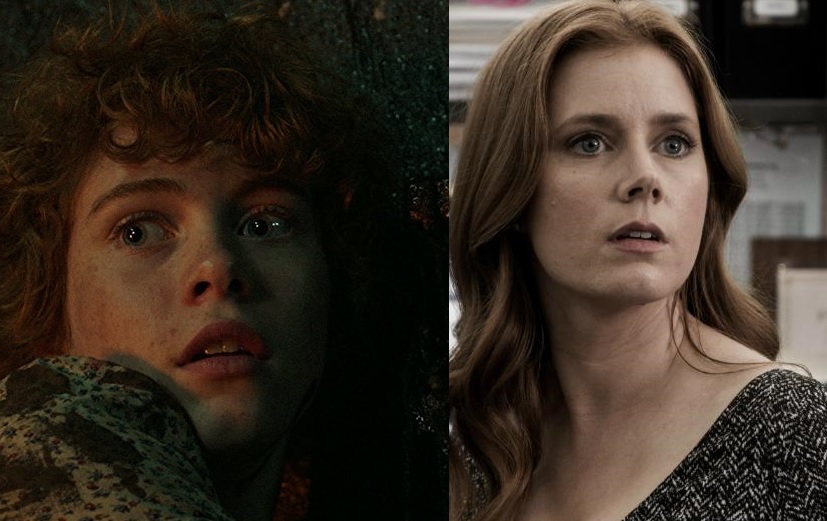 Sophia Lillis perfectly embodied the fighting spirit of the put-upon tomboy of IT. In the novel she grows up into a beautiful, successful woman, cursed by a cyclical pattern of abusive relationships formed by the behaviour of the grotesque adult men of Derry. So we’re looking for a strong presence who can say as much with a look as she’d be able to with Gary Dauberman’s screenplay. Only because Lillis has chosen Jessica Chastain already, we’ll instead opt for Amy Adams. With both there’s the obvious superficial similarities, but Adams has that wonder in her eyes and steel in her convictions (see Arrival) that would compliment grown-up Bev. 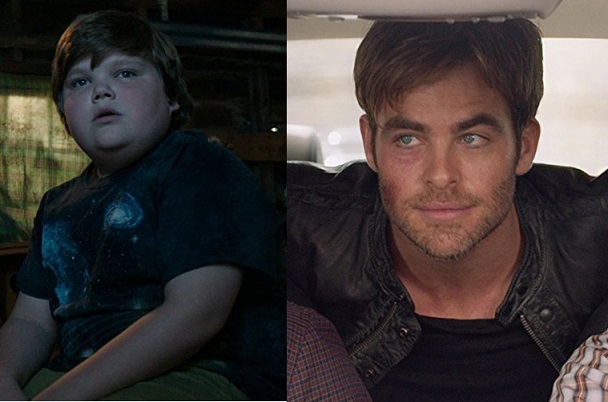 Beverley Marsh may have stolen his, but the audience’s heart will have been won by Jeremy Ray Taylor’s portrayal of the NKOTB loving wordsmith, Ben. Although it wasn’t really a feature of Muschietti’s film, Ben is a skilled architect, building the dam which the literary Losers’ Club make that summer. He grows up to fill this vocation, and also lose the puppy fat that Henry Bower’s had taken evil delight in carving his initials into, becoming a bit of a beefcake in the process. The obvious comparison, and one made by Taylor himself, was Chris Pratt, but once again he feels too big for the role. So instead we’re going to cast another Chris, in the form of Pine. He’s adept at fitting into an ensemble (Wonder Woman, Star Trek), yet isn’t really big enough to take you out of the film as a superstar.

A character who made such an indelible impression, and one of the key reasons why the Losers’ Club worked this time, was Finn Wolfhard’s Richie Tozier. The Stranger Things actor suggested Bill Hader for his grown-up alter ego, and if we’re honest, we can’t think of anyone better. His ability to bring the LOLs, coupled with a largely untapped skill in serious mode, make him the outstanding candidate. Anyone who doubts this just needs to watch the little-seen The Skeleton Twins, in which he is outstanding. 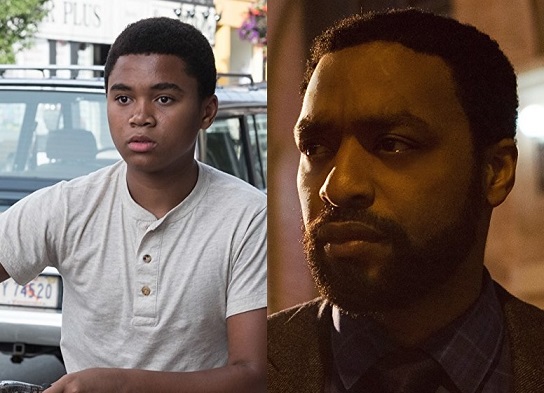 A key figure in the plot mechanics of the grown-up Losers, Mike Hanlon should have a fare chunk of screen time for the IT sequel. A quiet, rather lonely adult existence keeps him in Derry, and so we need an actor capable of studious subtlety, and a quietly spoken manner. Chewetel Ejiofor is our Mike Hanlon. Ejiofor has that grounded quality required for portraying the reserved singleton who runs the 2017 Derry library. 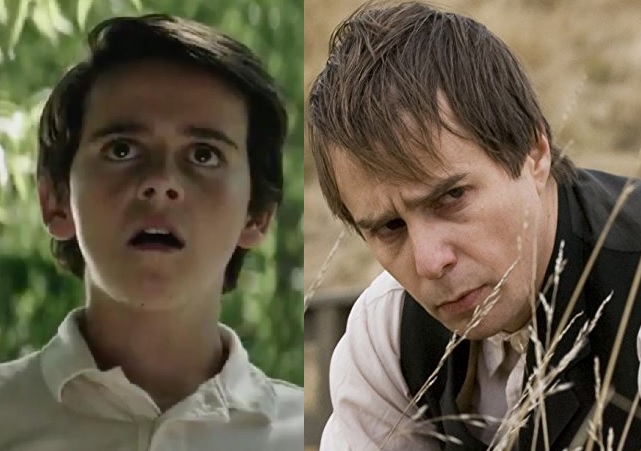 Jack Dylan Grazer played Eddie a little more street-tough than the book’s iteration of the hypochondriac Loser, and as such he could be the one whose fate deviates most from the written word. In the book he grows to be a repressed taxi-driver who essentially marries his mother, we can’t see that happening with this version of Eddie, so we’re going to cast Sam Rockwell. He can talk in the million-mph fashion that Grazer employed, is about the right age, and can do that unhinged, twitchiness better than most. 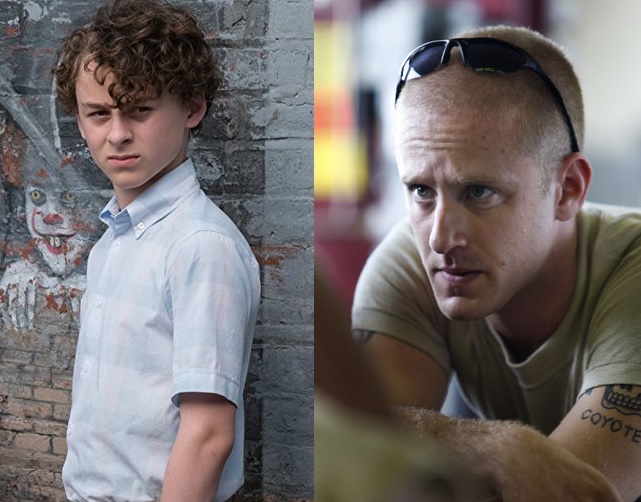 Possibly the most underserved and underdeveloped of the gang, Wyatt Oleff’s Stan was still able to get the soul stirring with his final reel acting, but remains the hardest of the Losers to cast. Due to his role in the sequel, this could possibly be the one piece of stunt-casting that the film might fall foul of, and much as it would be great to see someone like Joaquin Phoenix or Adrien Brody show up in the role, we think Ben Foster might be a better fit. A character actor extraordinaire, his quiet, contemplative method of acting would be a great fit for Stanley, a character whose internal conflicts dictate his fate more than a dancing clown.

So there you have IT.

You can see how wrong we were when IT: Chapter 2 emerges from its period of feasting sometime in 2019.