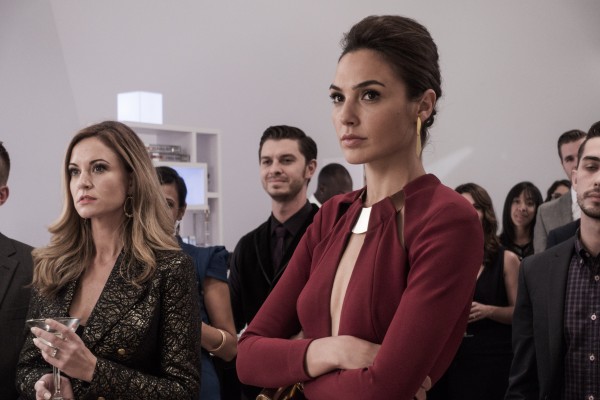 It seems like only yesterday the actress was signed to take on the tremendous task of portraying the Amazon Princess’ big screen debut. She was met with more than her fair share of criticism, but she took it in stride with a humorous response that proved why she was perfect for the role, and left audiences in awe of her performance in Batman v Superman: Dawn of Justice. There have been glimpses of the World War I period piece, including an image which hints at Diana possibly making a modern-day appearance in Gotham. But the little footage we’ve seen, while amazing, wasn’t nearly enough to sate anxious fans. However, our wait to see more may not be much longer as Gal Gadot has revealed via Instagram she’s finished filming on Wonder Woman’s standalone.

Today was my last day shooting the solo @wonderwomanfilm! It’s been such an amazing, exciting, dreamy, happy and fascinating experience I will cherish it forever. Thank you to everyone who was involved, our amazing cast, crew and phenomenal director. ❤️🎬

Now there is the question of how much rest the actress will get, since filming on Justice League began in mid-April. Superheroes really don’t get breaks, and by the time Justice League: Part One has wrapped, she’ll probably be off to film yet another appearance for the DCEU slate.