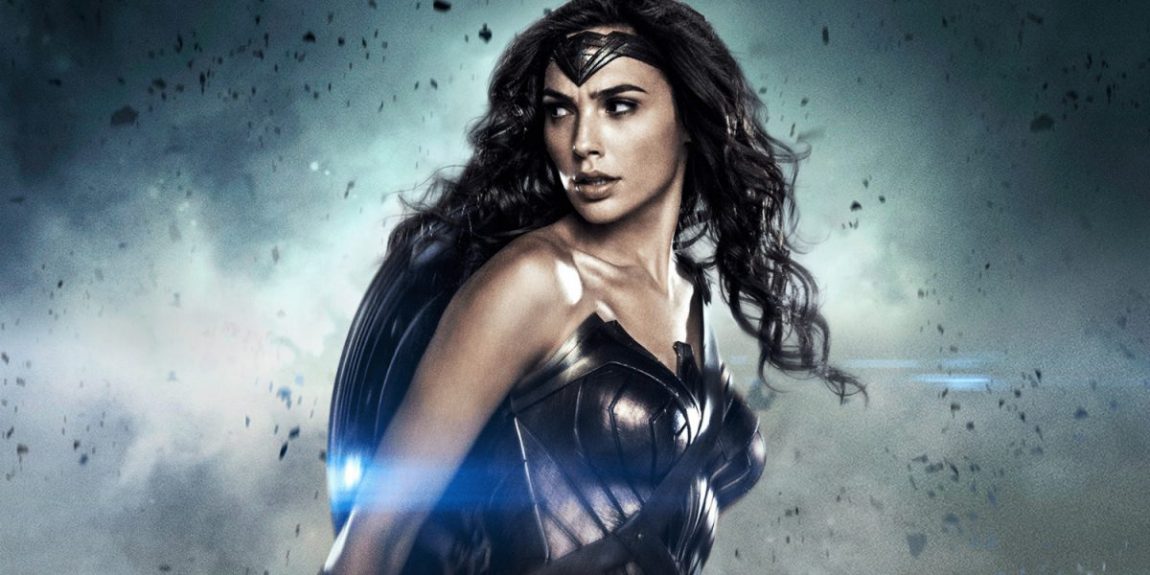 Yesterday was director Zack Snyder’s 51st birthday. The filmmaker chose to celebrate by working, but also shared test footage of Aquaman underwater in Justice League. Hours later, Wonder Woman herself, Gal Gadot also took note of the director’s b-day. In doing so, she shared a behind the scenes photo in Snyder’s honor. Check out the photo below, which Gadot posted to Instagram.

A very happy birthday @cruelfilms #zacksnyder !!!! This photo expresses how focused and centered we were on JL but doesn’t show all the good laughs and great fun we had!!! I wish you the best of luck,health and happiness. You are such a special talented man with such a unique cinematic vision. I’m happy I got to know and work with you! Happiest bday to you !!!:balloon::kiss::the_horns::skin-tone-3::dancer::skin-tone-2:🕺:skin-tone-3::bouquet::star2::birthday::football::film_projector::tada::confetti_ball::heart:

In the set image, Gadot’s Wonder Woman stands tall, weapons at the ready as Zack Snyder looks on. She appears to be coming out of the Flying Fox, the Wayne Tech-designed plane the League will use as their official on the move headquarters. It seems as though every time we get a new look at Wonder Woman, she’s preparing for battle. Here, you will find no complaints. Now we can only hope we’ll get to see the Amazon in action soon with the rest of the team. We’re all still awaiting the new Justice League trailer the director promised was coming “soon.”

Wonder Woman’s standalone film will hit theaters this summer on June 2. The wait to see her again won’t be too long, as Justice League is opening this fall on November 17.