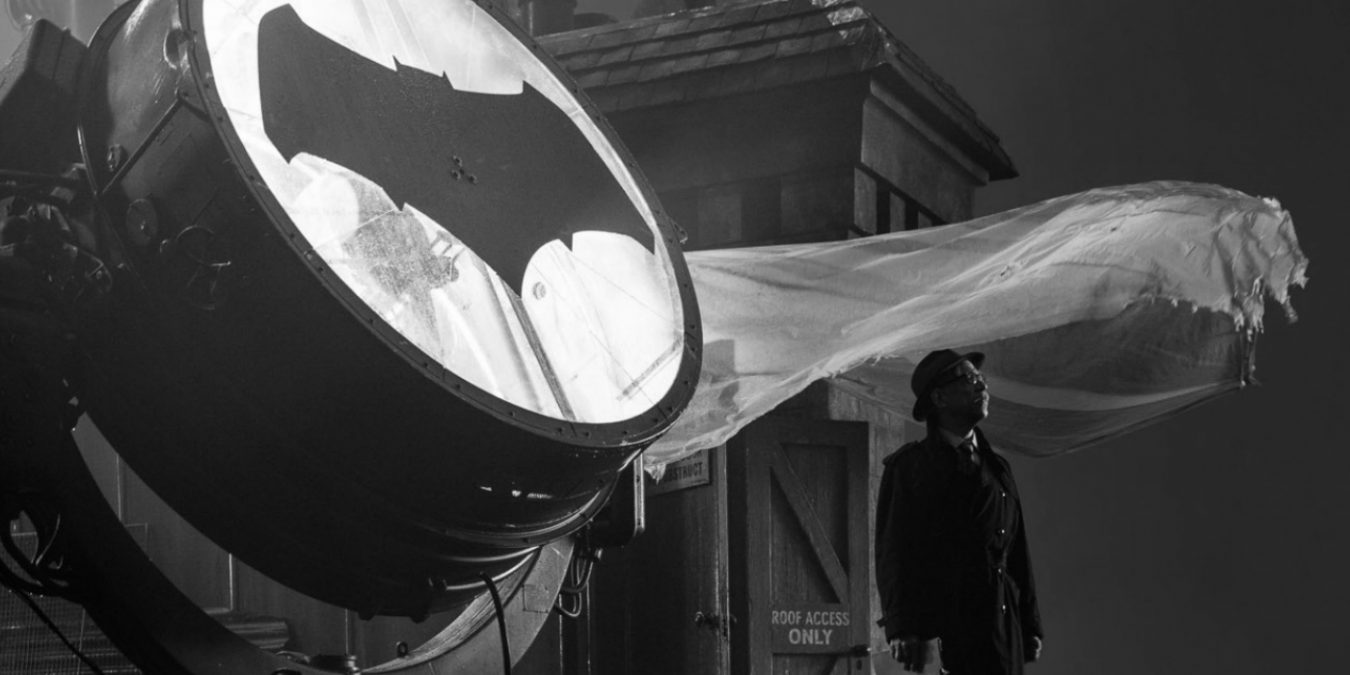 Aside from a few behind-the-scenes clips, the public hasn’t seen Justice League in motion since SDCC 2016. That footage came from the film’s incipient stages of production. Everything shown since has been in images with little to no context whatsoever. Fortunately, Zack Snyder knows fans are (im)patiently waiting for more. On his Vero account, via Seán Murphy on Twitter, the director assures a new look is on the way. And by on the way, he means “soon.”

The Lord has spoken. The prophecy has been said. pic.twitter.com/1FS3iqrY62

When exactly “soon” is can be anyone’s guess. But with the film still a little under seven months out from release, Warner Bros. has time and plenty of it. It seems that with both Justice League and Wonder Woman, the studio is being a bit more cautious. The general consensus is that Batman v Superman trailers showed way too much. Meanwhile, Suicide Squad was pretty tame in what it put on display in trailers. However, the latter is still receiving heat from teasing scenes near release that didn’t appear in the film or on its extended cut. Perhaps WB is being more judicious with its trailers for 2017’s DCEU films.

Now the question arises of where the trailer will premiere. Will it debut in front of another film in theaters? Or will Snyder and the studio simply just unleash it online at an undesignated date? Apparently, we’ll be finding out soon.

Recently, a reported rework of Justice League’s synopsis emerged online. Check it out below:

The big DCEU team-up opens in theaters later this year on November 17.