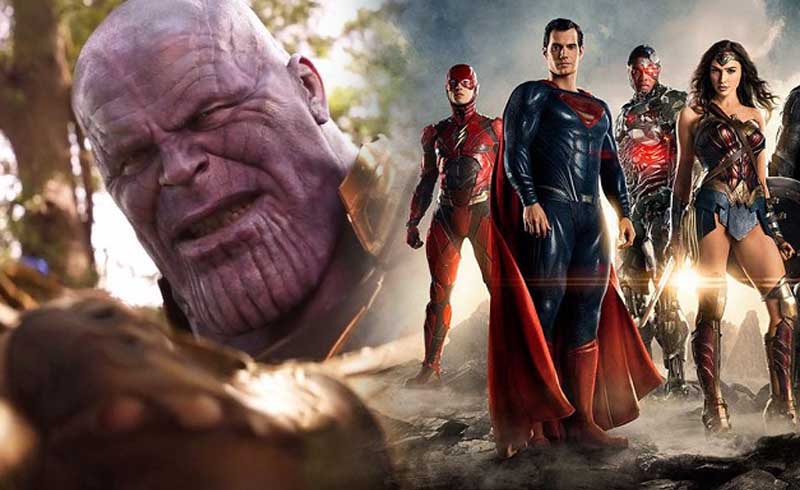 With the DCEU being plagued with bad studio decisions since Suicide Squad, a lot of fans consider it a creative achievement that HBO Max will be releasing Zack Snyder’s original vision for Justice League. With Marvel’s Avengers films being as successful as they hoped, co-director Joe Russo has weighed in on DC’s attempt to do right by Zack Snyder and his fans.

Taking to ComicBookMovie, Avengers: Endgame director Joe Russo was asked about Zack Snyder’s Justice League to which he said:

When it comes to Russo himself releasing director’s cuts of his MCU movies, he adds:

“[Co-director Anthony Russo and I] have been very, very fortunate in our careers that everything we did for Marvel, we would call our director’s cuts. They were very gracious and deferential, and very supportive of our vision for those movies, and there’s nothing sitting on the editing room floor that we suddenly want back into those films. We worked very hard at what the current cut of those movies are, so we’re very fortunate to have released our director’s cut on all four of those films.”

While Marvel Studios may seem like a haven for creativity right now, there are still cases where the studio clashes with directors. Just recently Scott Derrickson had chosen to leave the Doctor Strange sequel with Sam Raimi set to take over. We don’t know what went down with Derrickson, but this definitely proves that Marvel is still keeping some kind of formula when it comes to their movies.

Fingers crossed they start doing more experimental entries soon, but it looks like that’s going to be a slow transition. Hopefully these Disney+ shows will ease us into less conventional stories moving forward.

The Falcon and The Winter Soldier was originally set to hit Disney+ this August. Zack Snyder’s Justice League hits HBO Max in 2021.