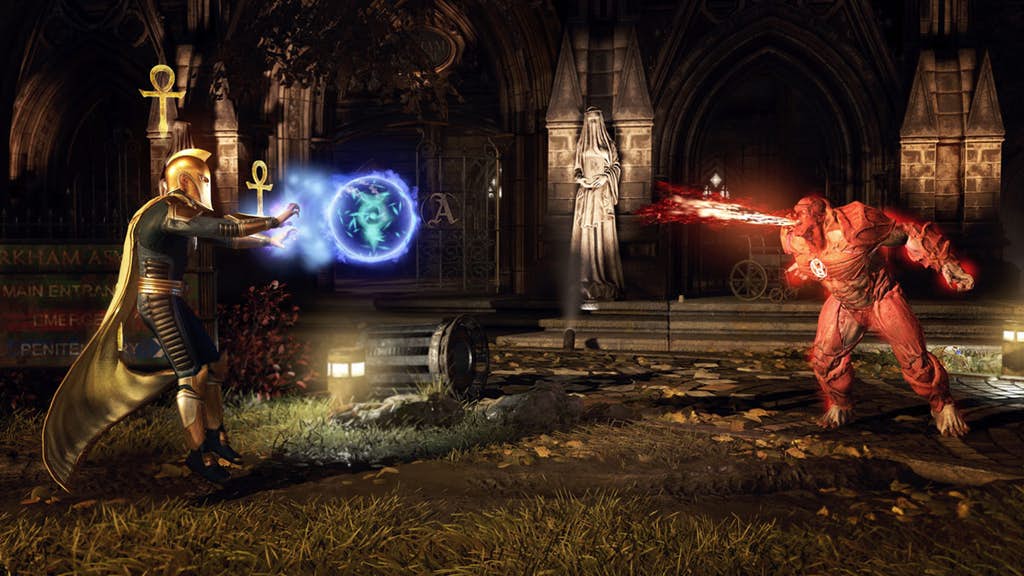 NetherRealm isn’t holding back with their character reveals and neither is the sorcerer, Doctor Fate. The trailer opens with Fate questioning Superman’s change in methods, before he puts the Tyrant of Steel in his place. It’s clear to see which side of the conflict he’s on.

Doctor Fate has been a fan-favorite hopeful since Injustice 2’s announcement last year. It’s good to finally see not only his confirmation, but his magical prowess in action as well. He’s beastly and the combo game for him looks particularly strong. Also hard to miss is his special move, which he demonstrates on Superman mid-air. Will his be one that has to be executed while the opponent is off the ground? Could be. Either way, it looks awesome as Doctor Fate transports his foe elsewhere, making quick work of his opponent using copies of himself. As if the sorcerer wasn’t awesome enough.

What’s not on display, since he’s donning the Helm of Fate, is which version of the character Injustice 2 will feature. His identity may not be integral to the game’s overarching narrative, but it’d be interesting to know where this version of the DC universe stands in line with the rest. What does seem apparent is that Fate isn’t one of the women that have held the mantle in the past. 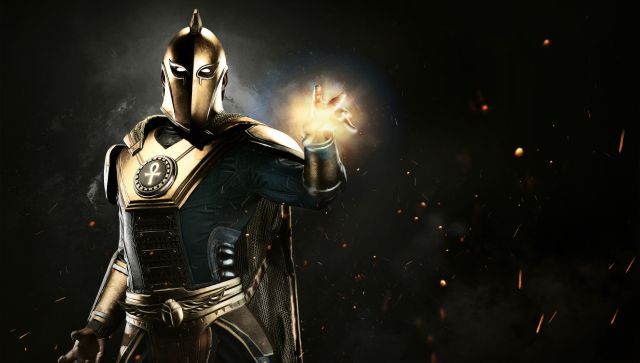 He also looks great. NetherRealm is known for going for a more armored design in their work on DC characters. However, the studio appears to be reigning it in a bit for Fate. And good thing, too, because the design is awesome. Plus, the look has a classic feel to it.

We will get to see more of Doctor Fate and the rest of the Injustice 2 cast in action soon. The Injustice: Gods Among Us sequel hits PS4 and Xbox One on May 16.