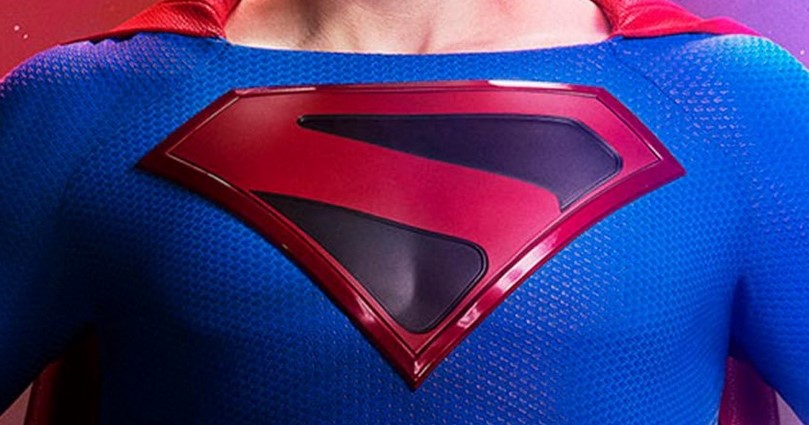 Avengers: Infinty War had boasted to be the most ambitious crossover event in pop-culture history, but DC is one-upping Marvel by crossing over multiple franchises in Crisis on Infinite Earths. Brandon Routh is set to reprise the role of Superman for the special, with a hint of influence from Alex Ross’ Kingdome Come. Just in, we have a new photo of Routh as the Man of Steel once again.

At 39-years-old, fans could say that Routh is a tad young to play Kingdome Come Superman, but he kind of pulls off the white streaks of hair on the side of his head. We don’t know if this Superman will be from the same continuity as Superman Returns, but I’m happy that Routh was able to take on the character again.

Besides Routh, the crossover is also set to have Tom Welling reprise Superman from Smallville, but we don’t have a photo of him yet. Batman voice Kevin Conroy is also going to portray a live-action Bruce Wayne for the first time, and Burt Ward, Robin from the 60s Batman, is also going to be making an appearance.

I have to say, I’m not the biggest fan of the Arrowverse, but this crossover seems to be worth checking out. It’s a very ambitious event, I have to say, and I can’t wait to see who else is joining in on the fun.

Crisis on Infinite Earths will start with Supergirl on Dec. 8, and continue with Batwoman (Dec. 9) and The Flash (Dec. 10). The whole event ends on Jan. 14 with Arrow and DC’s Legends of Tomorrow.