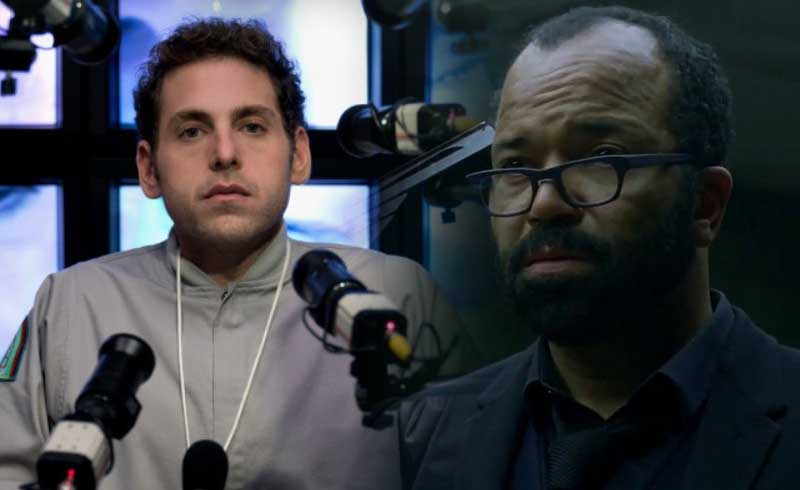 It’s been taking a while, but Matt Reeves’ The Batman is slowly gaining traction. The only person on the cast list for months has been Robert Pattinson, but news had it that two new actors could be joining him in the film.

Jonah Hill in Talks to Play a Villain

According to Variety, Jonah Hill (Superbad) is currently in talks to play a villain in the movie. It still isn’t clear who he’ll play, but it’s likely that it’s going to be either the Penguin or the Riddler. Hill was apparently eyed by the studio for months, but they didn’t want to cast anyone else until they found their new Batman. It’s worth noting that Hill is still in talks, and things could very much fall apart.

Personally, I would have preferred they cast someone old and British to play Oswald Cobblepot, but I guess Hill could play some kind of modern mob boss; he can easily pull off a “Nice Guy Eddie” type from Reservoir Dogs.

Also, Hill has actually proven himself to be quite the versatile actor, so I would love to his take on a character like the Riddler. I always imagine that a modern take on Riddler would be closer to Jigsaw from Saw, but I’m open to Matt Reeves giving us his own spin on the character.

Besides the news on Hill, Westworld star Jeffrey Wright is said to be in talks to play the new Commissioner Gordon. We don’t have that much detail yet on the role, but Wright’s casting possibly confirms that this film will take place outside the already established DCEU with Batfleck.

So much for fans hoping for J.K. Simmons or Jeremy Irons to make a DC comeback.