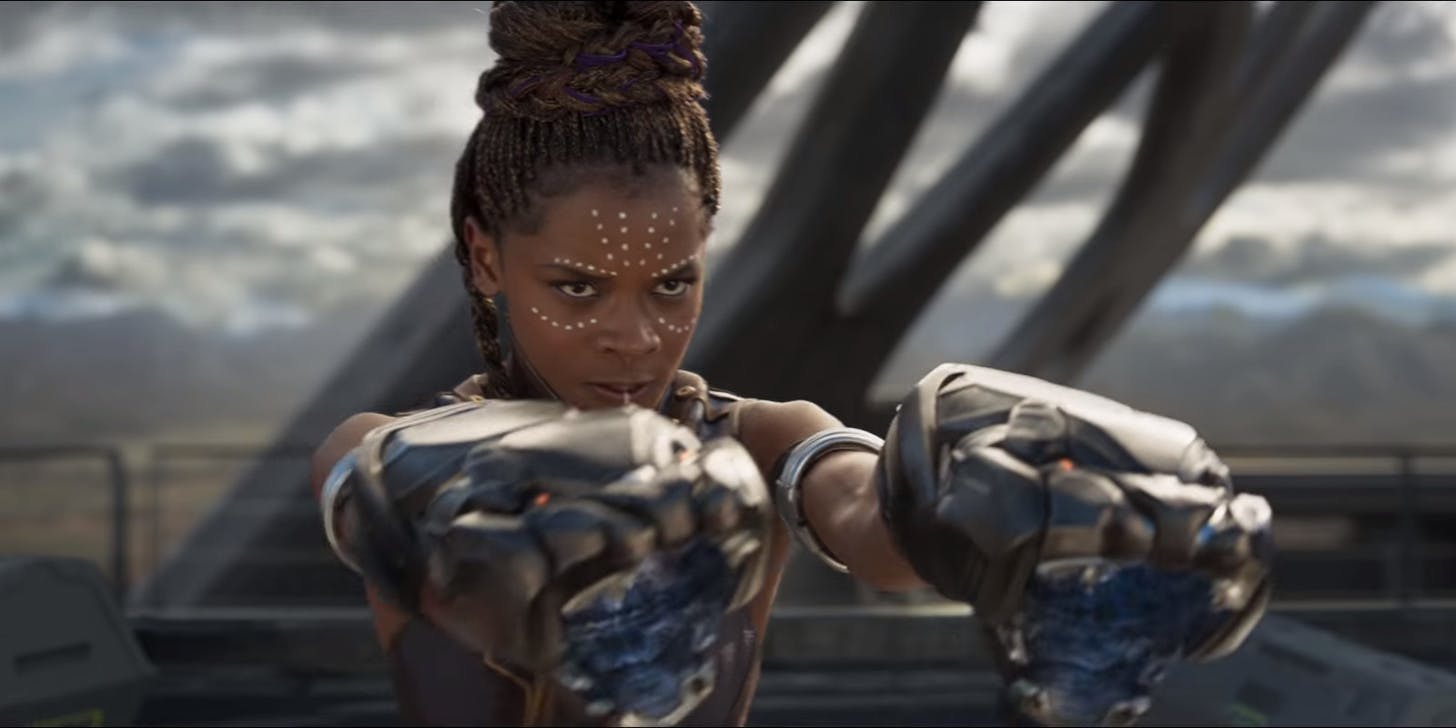 It’s been an unsafe week for Marvel stars. A few days ago, news had come out that Eterals’ Barry Keoghan had been hospitalized in Ireland, and now someone from the set of Black Panther: Wakanda Forever has also been sent to the hospital.

According to Variety, Letitia Wright (Shuri) has been sent to the hospital in Boston after a stunt went wrong. A spokesperson for Marvel revealed:

“Letitia Wright sustained minor injuries today while filming a stunt for ‘Black Panther: Wakanda Forever.’ She is currently receiving care in a local hospital and is expected to be released soon.”

We don’t know exactly what went wrong on the set yet, but thankfully her injuries have been described as minor, and the incident is said not to have any impact on the film’s shooting schedule.

With Chadwick Boseman gone, there is a lot of pressure for the Black Panther sequel to uphold his legacy. A lot of people thought that the film would have Shuri take the place of her brother, but some think that someone else could take up the mantle—maybe M’Baku (Winston Duke) could be a good choice to be the new Black Panther, but we’ll just have to wait and see what Marvel has cooked up for the story.

No official plot has been released for the Black Panther sequel, and with a July release (with some possible delays on the way), we could be looking at a reveal sometime in 2022. In the meantime, you can check out Boseman’s last T’Challa performance in Marvel’s What If…?.