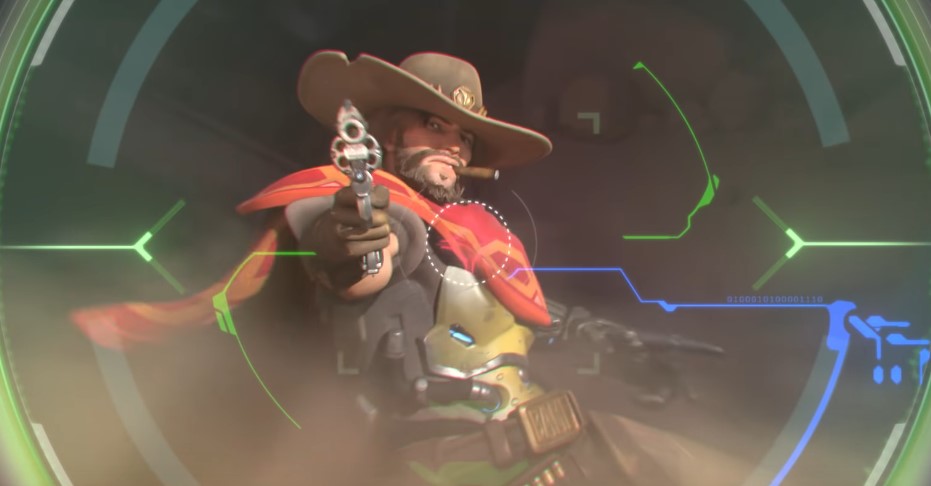 Activision Blizzard currently finds itself in a legal pickle after it has been revealed that several developers in the company have been accused of sexual harassment and discrimination. One developer that has been outed as part of the “Cosby Crew” is Diablo 4 lead designer Jesse McCree, and since one of the Overwatch characters is named after him, the development team of OW has announced that they’ll be changing the name of one futuristic gunslinger.

A message from the Overwatch team. pic.twitter.com/2W3AV7Pv6X

While it may sound abrupt that a character should receive a name change, Blizzard has planned for an in-game story event taking place this September that will justify McCree losing his name. With his character essentially on some kind of redemption arc, I think it’s easy enough to say that McCree was just a fake name he gave himself, and now he’s ready to turn to heroism again by embracing his original name.

That’s a simple solution off the top of my head, but hopefully the writers in the Overwatch team will find a meaningful and memorable way to say good-bye to McCree and hello to some new moniker.

Besides the name change of McCree, Blizzard has also announced that they will no longer be naming any other characters based on employees; to avoid situations like this. This decision was also made to “help reinforce that we’re building a fictional universe that is unmistakably different from the real world and better illustrates that the creation of OVerwatch is truly a team effort.”

For now, Overwatch is playable for Xbox One, PS4, PC, and Nintendo Switch.