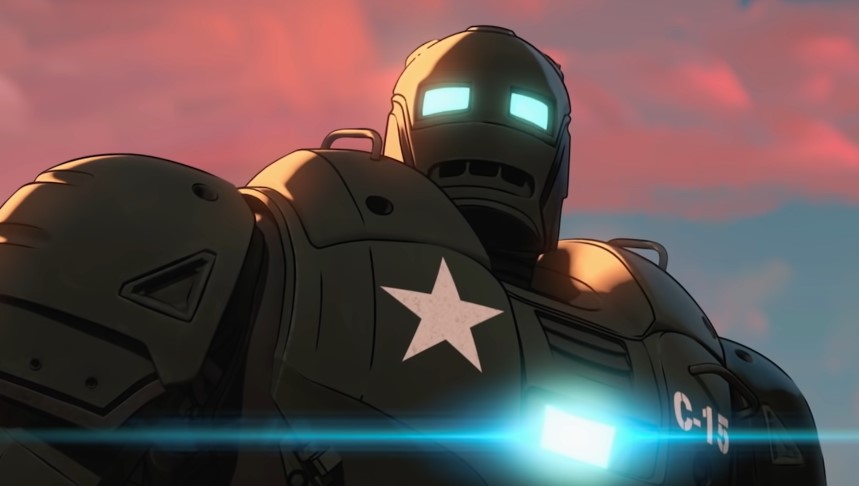 Loki has come and gone on Disney+, and with the show teasing a multiverse, we’ll be able to jump in with the animated show What If…?. A new clip has been released for the series, and it introduces us to the super-powered Captain Carter and her ally Steve Rogers, the pilot of the HYDRA Stomper.

In this alternate timeline, it’s Peggy Carter that takes the super soldier serum, and if the events of First Avenger are still to happen, there won’t be a second try with someone like Steve Rogers. I’m guessing that his grit and perseverance still got noticed by the military, and Howard Stark found a way for him to be put in the battlefield via a prototype for the Iron Man suit.

The clip also gives us the return of Bucky as well as Dum Dum Dugan. We don’t know how this story will play out in the show, but I’m guessing either Steve dies or maybe he and Peggy still end up together without the decades-long gap.

HYDRA Stomper Steve is only one version of the character we’ll meet on the show. We also know that Captain America turns into a zombie in one of the timelines. We just don’t know when we’ll be able to see that yet. Besides Steve, we also get alternate versions of several other characters like Gamora, Nebula, T’Challa, Peter Parker, and even Doctor Strange.