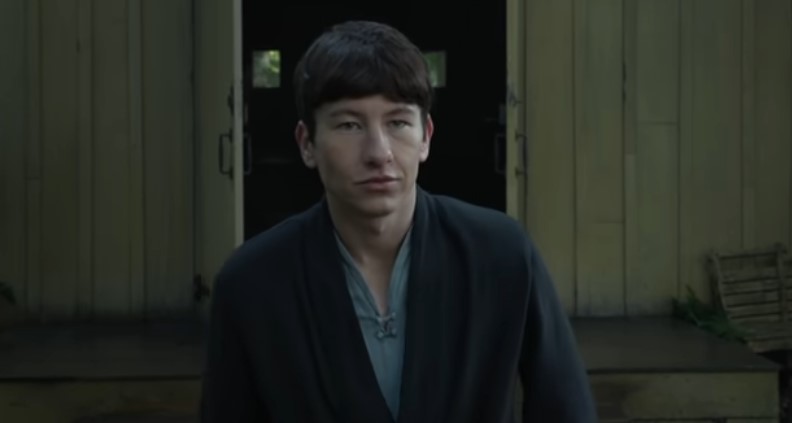 Actor Barry Keoghan has been on a steady rise to stardom with appearances in properties like Dunkirk and Chernobyl; and while fans were waiting for his MCU debut with Eternals, Keoghan has found himself in a bit of trouble.

As per Sunday World (via ComicBookMovie), Keoghan has been hospitalized in Galway, Ireland after he was assaulted over the weekend. He’s said to be treated for facial injuries which are ‘serious’ but nothing life-threatening. So far, no arrests have been made.

Keoghan’s reps have declined to comment on the matter, but hopefully we get an update on his condition soon.

In the movie, Keoghan will be playing the part of Druig who is actually a villain in the comics. We don’t get to see his power set in any of the trailers, but comic Druig has the ability to cast illusions and do all sorts of telekinetic mind games. He also has the power of flight and superhuman stamina, but who would want an OP character in their franchise these days?

While I’m betting that it’s Angelina Jolie’s Thena that turns out to be a secret villain, I wouldn’t mind seeing Keoghan take center stage as a last-minute villain. Then again, I’m getting too ahead of myself.

Following the events of Avengers: Endgame (2019), an unexpected tragedy forces the Eternals, ancient aliens who have been living on Earth in secret for thousands of years, out of the shadows to reunite against mankind’s most ancient enemy, the Deviants.

Catch Keoghan in the highly anticipated Eternals which hits theaters on Nov. 5.