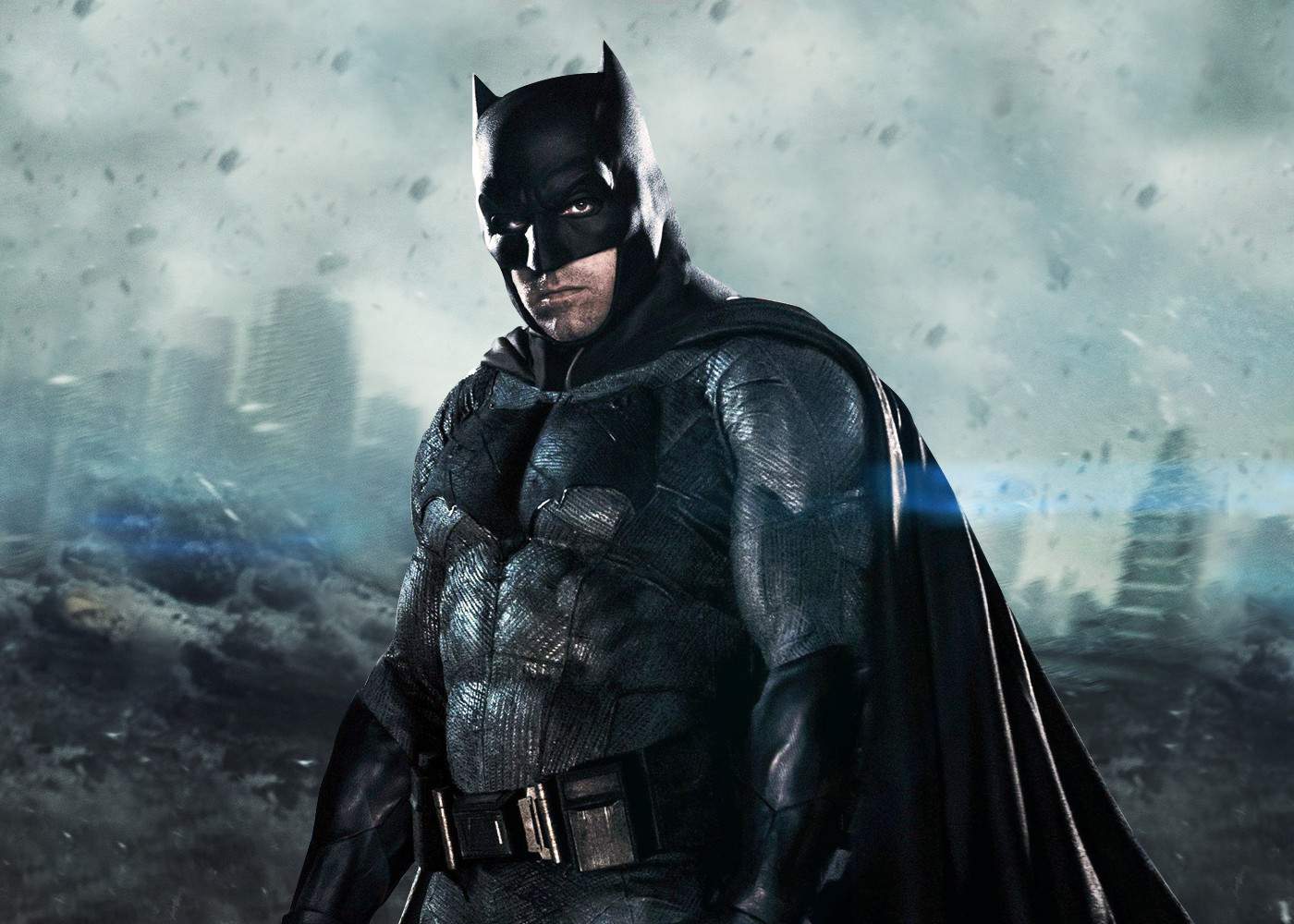 Ben Affleck has returned to his Batman training regiment, and things are looking up for the solo. Now it seems that while director Matt Reeves hasn’t officially gotten started, he has a few ideas in mind. The script from Affleck and Johns was said to be in the rewriting phase, with Chris Terrio as the scribe. However, we can’t be too sure what state it’s in, as reports suggest the script’s been tossed entirely. According to further speculation, Reeves is in favor of the script he uses being filled with the Bat’s rogues gallery.

In the r/DCUELeaks subreddit, Redditor WBUT7 alleges to have information on a few films in the DCEU. And The Flash isn’t the only reported scoop. Apparently, Reeves has his eyes on Deathstroke, Joker, and Scarecrow.

“No work has been commissioned on this movie. Apparently Matt Reeves has yet to even start on this, and has to fulfill his commitment on ‘War for the Planet of the Apes’ before working with Ben Affleck. Although there has been rumors of the script being thrown out, there have been rumors around the executives that Matt Reeves wants to incorporate many Batman villains. These villains will include Deathstroke, Joker, and Scarecrow. The studio has already been working on Deathstroke (obviously) and has mockups of a potential new Scarecrow.”

This isn’t the first time a rumor concerning the film being packed with rogues has come to the fore. Around this time last year, speculation suggested “many, if not most, members of Batman’s rogue’s gallery will be making appearances in the film.” Interestingly, a quote from the Reddit user’s post reads verbatim… perhaps this rumor should be taken with a grain of salt. Either way, official information regarding the film will likely be under wraps for quite some time.

Ben Affleck’s Batman will hit the big screen once more, if he doesn’t appear in Wonder Woman, with Justice League’s November 17 release.