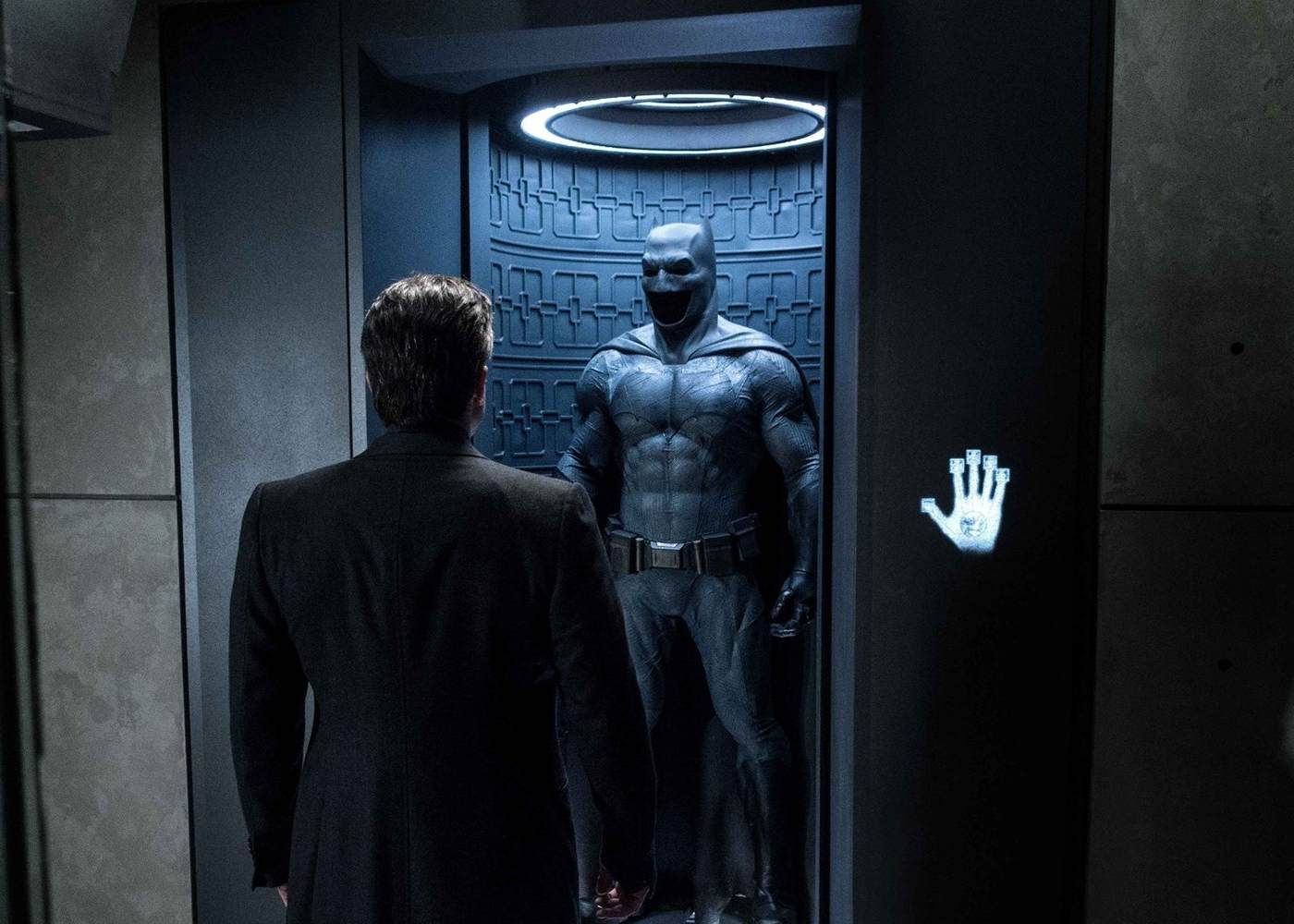 Now that Ben Affleck’s Batman standalone has a director in Matt Reeves, it’s time the actor get back in Bat-shape. According to industry insider, Umberto Gonzalez, that is exactly what Affleck’s been up to.

In the latest episode of Heroic Insider, cleverly titled Rebirth to mark the show’s return, Gonzalez unveiled the scoop.

“Ben Affleck, Batman, I just got word that he just started training again for the role. You know how there was talk that he was gonna leave and he might leave the role? Nah, bro. He’s working out. He’s getting back in shape.”

The discussion comes up at the 27:40 timestamp in the video below:

While expected, the news is good to know. Months ago, rumors hit the web, suggesting Ben Affleck was planning to walk away from the role. The actor allegedly had his heart set on hanging up his cape and cowl before production for the solo began. Aside from the rumors, there was nothing to indicate that such a colossal move was under consideration. Gonzalez’s report, if true, of course, certainly puts the aforementioned speculation to rest.

As Affleck kickstarts his training regiment, we await news regarding production start dates, casting information, and more. When the Batman himself was still at the helm, filming was expected to begin earlier this year. Once Affleck stepped away, however, delays became inevitable. Due to director Matt Reeves’ schedule, filming may not get underway until late this year or early next year.

Batman’s solo film is still quite a ways out, but at least we’ll have plenty to keep us occupied in the interim. Wonder Woman hits theaters this summer on June 2. More of Ben Affleck’s Dark Knight can be seen in Justice League come November 17. And who knows what else Warner Bros. has planned for it DCEU slate, after Aquaman opens on December 21, 2018.