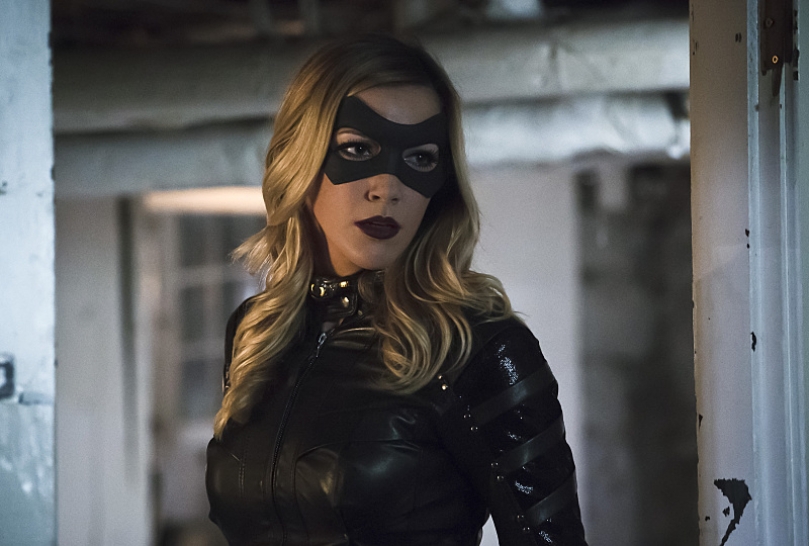 Many Arrow fans are still reeling over the controversial death of Kate Cassidy’s Laurel Lance/Black Canary. After her passing, the show took a brief hiatus and teases of the character’s siting led the audience to believe she’d return. Once the follow up episode, Canary Cry, aired and she was still officially gone, hope began to die down. But this is a series based on comics; a series that not long ago introduced the Lazarus Pit and saw the return of Caity Lotz’s Canary, surely the same fortune would occur for Laurel. Wrong. According to Stephen Amell, those hopes are dashed and need to be laid to rest along with the Black Canary.

In an interview with Larry King for this summer’s Teenage Mutant Ninja Turtles: Out of the Shadows, the actor revealed that while he knew Laurel’s dying words to Oliver, he was not at liberty to discuss them.

Larry King: Laurel was killed off this year. Viewers couldn’t hear her dying words. Do you know what they were?

Stephen Amell: I do know what they were, but it’s going to remain a secret because much like Greg [Berlanti] says, “We like to surprise the viewers.”

When asked if she would return, he admitted there is not a chance.

Larry King: Any chance she’ll come back from the dead? 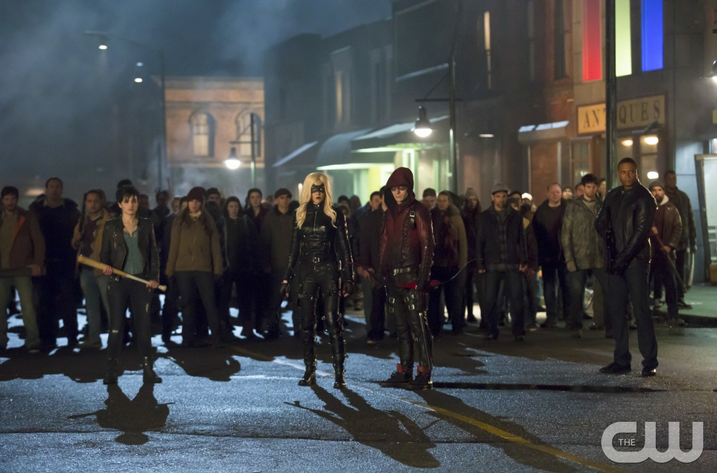 Is it rioting time, yet, or are we waiting for more shoes to drop? Jokes aside, her death on the show is still bothersome. She was coming into her own and her character’s story arc was finally picking up in an interesting way. Following the death of Sara Lance/Original Canary in Season 3, the producers of the show said that her passing was to make way for the true Black Canary, Laurel, to take on the role. That in itself is still a mystery that only adds to the disappointment in the character’s demise.

At least, we’ll get to see Katie Cassidy be the badass she truly is on an upcoming episode of The Flash, since she’ll guest star as her Earth-2 counterpart, Black Siren.