With recent reports suggesting Warner Bros. is shifting their DCEU schedule to fit Batman’s solo in 2019, the expectation was that swift progress was being made. Like the Dark Knight he plays on screen, Ben Affleck is swooping in to clear up a few things. If anyone is thinking the rumors intimate a rush job on the film, think again. Talking to The New York Times (via CBR), Affleck expressed the following:

“I’m a real believer in not reverse engineering projects to meet a window or a date. So, that’s what we’re doing.” He continued, saying “I’m really mindful of that. I’m not in any hurry to jam a mediocre film down the pipe.”

Here’s to hoping he gets all the time he needs and then some. Both he and co-writer, Geoff Johns, have been incredibly busy as of late. While Johns was launching DC’s Rebirth initiative (and hopefully working on Batman Earth One Vol. 3), Affleck was gearing up for The Accountant’s release and putting the final touches on Live by Night. Plus, both are integral to Justice League’s impending fall release next year. Between the two of them, we’re sure the Batman script is getting all the love and care in the world when time permits. 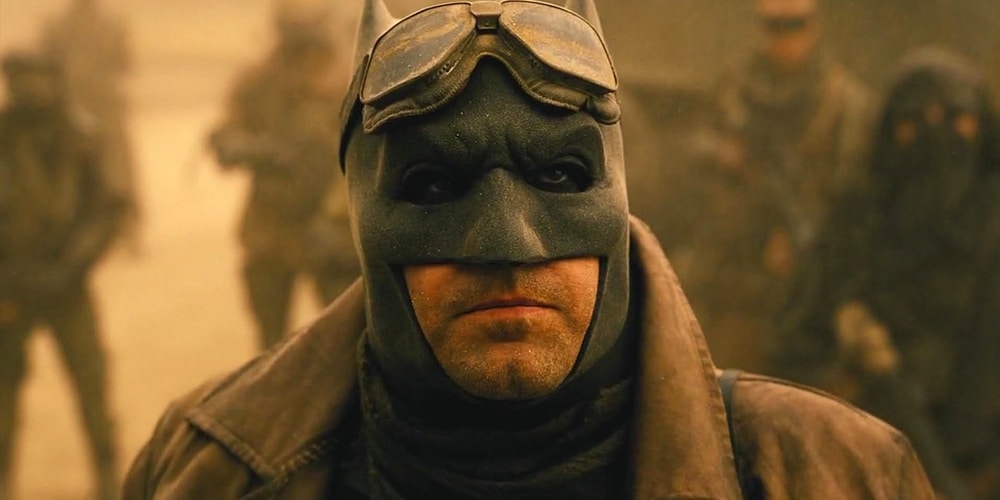 Additionally, during the interview in question, Affleck touched on why he took the role. And you guessed it, he cites the Daredevil film as a key reason.

“Part of it was I wanted for once to get one of these movies and do it right – to do a good version. I hate Daredevil so much.”

“It frustrated me,” Affleck added. “The Netflix show does really cool stuff. I feel like that was there for us to do with that character, and we never kind of got it right. I wanted to do one of those movies and sort of get it right.”

Aside from Joe Manganiello’s teases and countless rumors, we know next to nothing about what to expect. Isn’t that exciting? For now, all we have is a villain. If the script is still being ironed out, that’s all we need. In the interim, we’ll get plenty more of Batfleck when Justice League opens in theaters on November 17, 2017.