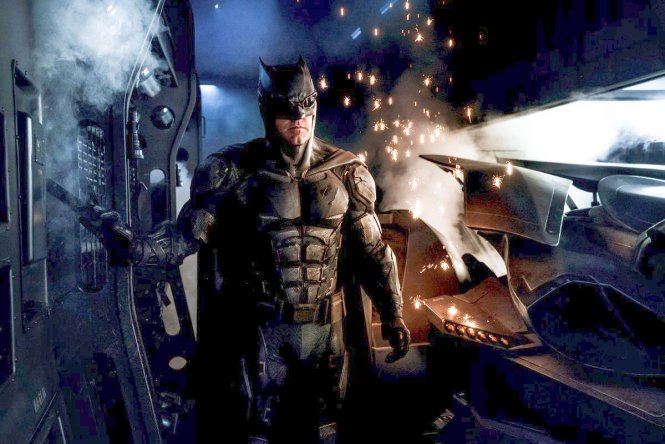 According to a report via The Hollywood Reporter, the Justice League sequel has been delayed. Not to worry though, the film’s spot is being cleared to make room for Batman’s standalone. The solo Bat-film is being directed by star, Ben Affleck, as he’s also co-writing the script alongside Geoff Johns.

The nature of the push itself is still up in the air. Whether or not Batman will take the Justice League follow-up’s June 14, 2019 release date remains to be seen. Either way, the scheduling changes have freed up some time for director Zack Snyder. While Snyder will still direct the sequel, this means the break after Justice League gives him the opportunity to return to another project.

Snyder’s The Last Photograph film has been in gestation for roughly a decade. The thriller’s centered around the story of a war correspondent who survives an attack launched on a group of Americans in Afghanistan. As the only survivor, he teams with a spec ops soldier searching for a loved one. The Last Photograph is scripted by Kurt Johnstad and was originally set to star Christian Bale and Sean Penn, who were both attached in 2011. However, the project is now without a cast. Since Snyder is reportedly looking to get going on filming in 2017, it may not remain so for long.

There seems to be a lot of good news housed within the unfortunate. Yay for Batman and Zack Snyder, but where will this now place Justice League’s part two? If it’s being pushed out of 2019 entirely, what does this mean for the DCEU’s 2020 slate? Let’s not get too ahead of ourselves, but are we looking at a story altering scenario should it be drastically removed from its original date? We’ll probably learn more once Ben Affleck and Co. are ready to open up about Batman’s solo.

For now, though, we have the first Justice League to look forward to on November 17, 2017.