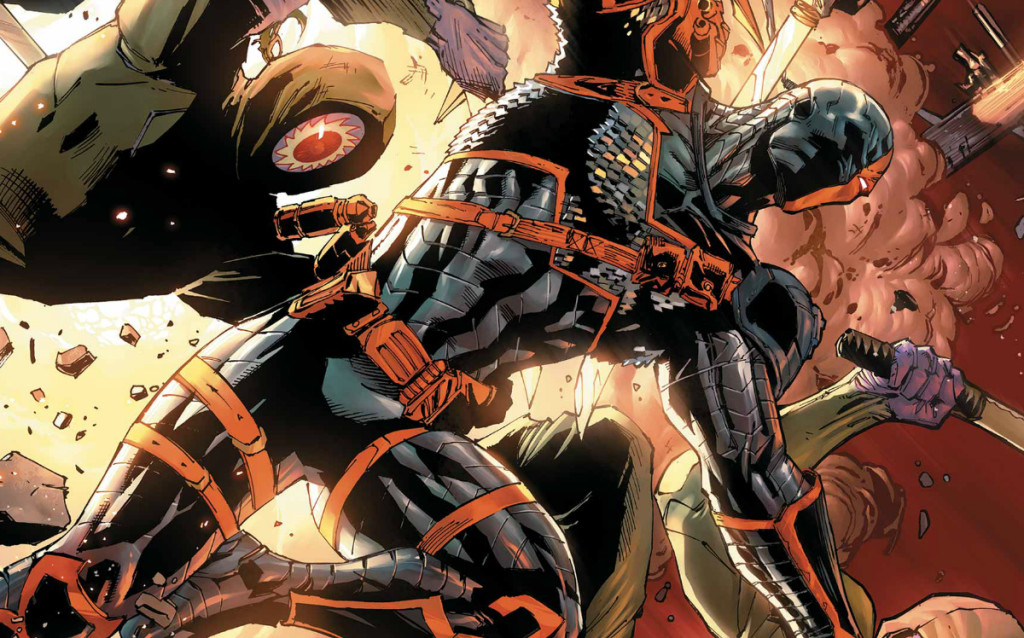 Joe Manganiello is poised to take on the Bat as Deathstroke, and fans are eagerly awaiting them going toe-to-toe. Slade began as a Teen Titans villain, but his encounters with Batman and other League members are always a sight to behold. Over the years, the character quickly became a fan favorite. However, few would have pegged him as the big bad for Ben Affleck’s The Batman. What will pit the two against one another, and when will he be introduced is a hot topic for speculation. Another question swirling is why Deathstroke at all? He’s an excellent character and a formidable combatant opposite the Dark Knight. But still, Batman’s rogues gallery is expansive; there were more than a few others to choose from. In a recent interview with Collider, promoting The Accountant, Affleck explained his choice.

“He’s a great villain because—I just had an instinctive feeling that he would match up with him well. You know, I’m a big admirer of that character as well, especially in the New 52 the way that they did Deathstroke, and I thought that it could work.”

Manganiello recently teased how he’s been researching for the role. In his care-package of Deathstroke goodness, were a few New 52 titles. Do these tidbits offer hints as to which direction the character will be taken in the DCEU? In the New 52’s continuity, there’s a stint where Deathstroke’s a member of the Suicide Squad. Could he have been hidden in the file Amanda Waller gave a certain someone in this summer’s Suicide Squad?

That continuity also gave fans a League of Assassins aligning Slade Wilson. Dire circumstances forced the mercenary’s hand, and he swore allegiance to Ra’s al Ghul and the League. This would be a cool way of introducing the League to the movie universe, if that is in the cards. Share your thoughts and theories in the comments below.