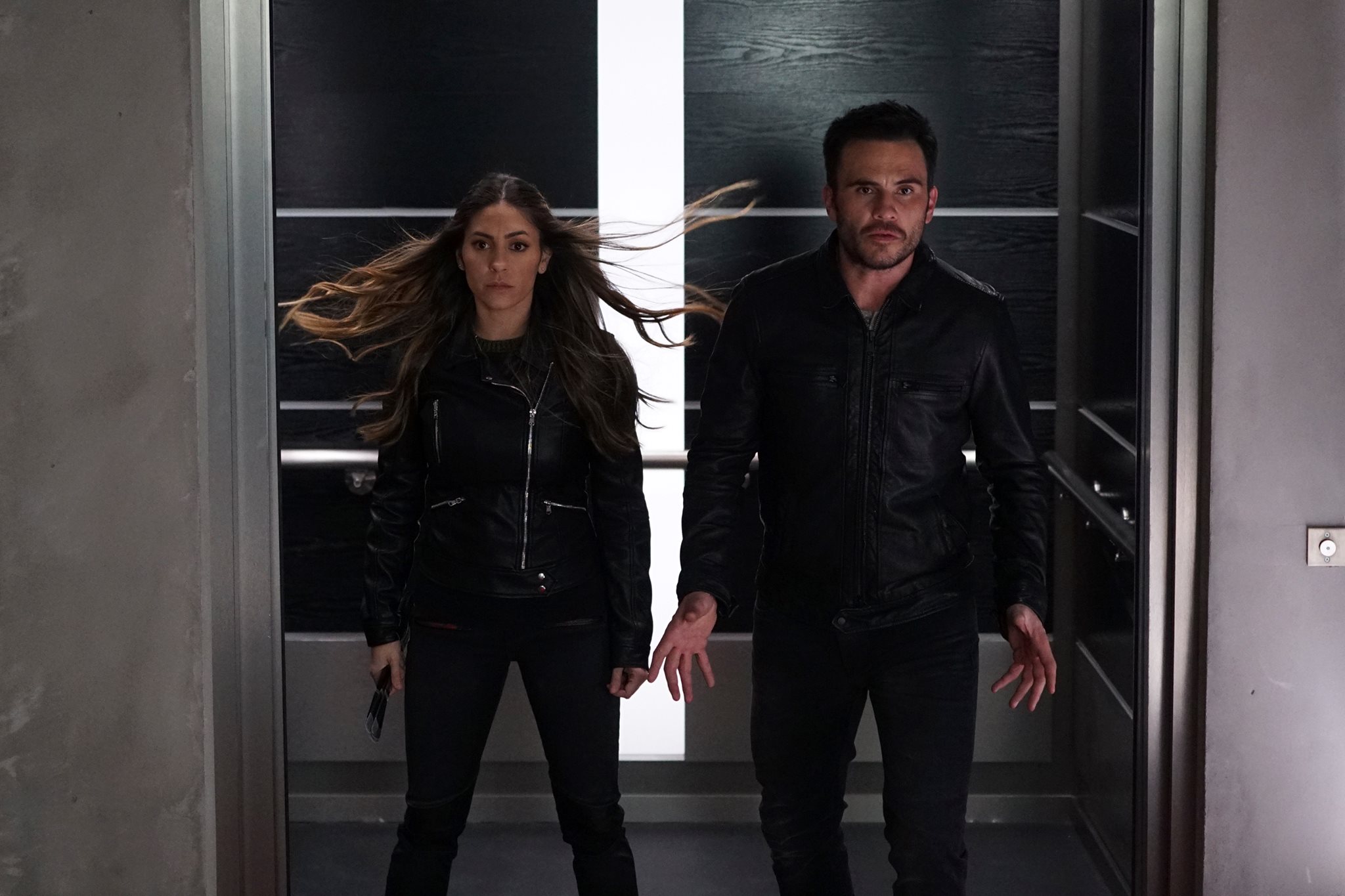 ABC unveiled its schedule for the 2016-2017 TV season and there’s some bad news for Marvel fans who have to go to bed early. The network kept Marvel’s Agents of SHIELD on the same night, but pushed it to 10 p.m.

SHIELD is returning for a fourth season, but the show will be the only remaining Marvel program on the schedule. As previously reported, ABC cancelled Agent Carter after just two seasons and decided against going forward with Marvel’s Most Wanted with Adrianne Palicki and Nick Blood. SHIELD will still air on Tuesday, but has lost its familiar 9 p.m. slot to the sitcoms Fresh Off The Boat and The Real O’Neals.

The Marvel show isn’t the only ABC program getting a surprising move. Scandal with Kerry Washington was kicked off the fall schedule in favor of the new show Notorious, a legal drama that stars former Covert Affairs actress Piper Perabo. This means that Thursday will no longer be Shonda Rhimes night, at least until Scandal returns. The Middle is also moving from Wednesdays to Tuesdays.

In addition to Notorious, four other new shows will make their debuts in the fall. Conviction is set to air on Mondays after Dancing with the Stars and will keep Agent Carter‘s Hayley Atwell on the network. Speechless is a new sitcom with Minnie Driver that will air on Wednesdays. Mike and Molly‘s Katie Otto stars in the sitcom American Housewife on Tuesdays. Lastly, Designated Survivor with Kiefer Sutherland takes Nashville‘s old Wednesday 10 p.m. time slot.

Below is the full schedule with new shows in bold.

Monday:
Dancing With The Stars
Conviction

Tuesday:
The Middle
American Housewife
Fresh off the Boat
The Real O’Neals
Marvel’s Agents of SHIELD

Thursday:
Grey’s Anatomy
Notorious
How To Get Away With Murder

Sunday:
America’s Funniest Home Videos
Once Upon A Time
Secrets and Lies
Quantico