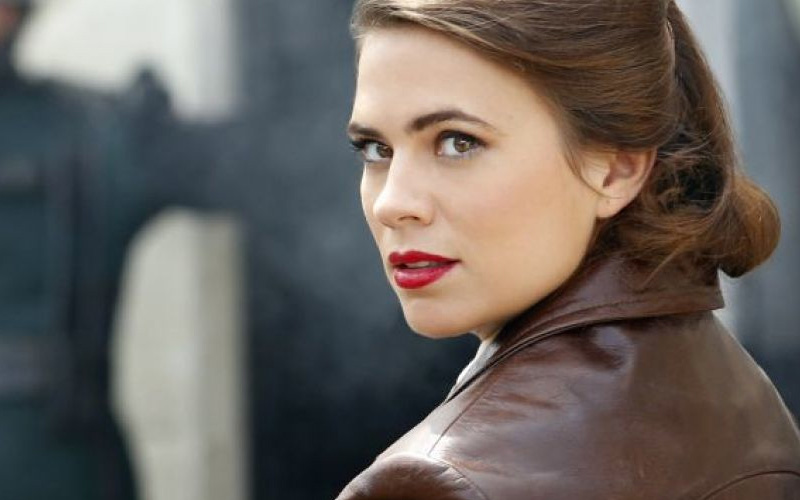 According to The Hollywood Reporter, ABC has decided not to renew Agent Carter for a third season. Sad news for Marvel fans as the show was critically well-received and great way to pass the winter while Marvel’s Agents of SHIELD takes its annual winter break. It had looked bleak since Season 2, however, as ratings were much lower than its first season. While Agents of SHIELD was quickly given a fourth season renewal, the fate of Agent Carter had remained unknown for months.

Hayley Atwell, who has portrayed SHIELD founder Peggy Carter both in Marvel films like Captain America: The First Avenger and on TV, isn’t doing poorly, though. She’s been cast as the lead in a new ABC drama Conviction, which is expected to be picked up for the fall. Another Agents of SHIELD spin-off, Marvel’s Most Wanted, was expected to be picked up for a fall run as well, however that show’s fate has also changed and will not be ordered, according to THR. That’s unfortunate given the dramatic exit both Adrianne Palicki and Nick Blood had from Agents of SHIELD to set up this new show.

Meanwhile those of us who diligently watched Agent Carter are left to wonder what on earth would have happened after Agent Thompson (Chad Michael Murray) was shot, and the mysterious gunman stole Peggy Carter’s file. We have our theories, but those will forever be unrequited. Sigh. Did Peggy marry Sousa? What ever became of Jarvis the Human (dear lord, James D’Arcy was brilliant in this role)? When did Howard Stark finally settle down and marry Maria (Tony’s mother)?

And then the big burning question: When and how did they form S.H.I.E.L.D?

The best we can hope for at this point is some sort of tying of loose ends via Agents of SHIELD. Lord knows this isn’t the first show to be canceled after a cliffhanger, but it’s one we’re also sad to see go. 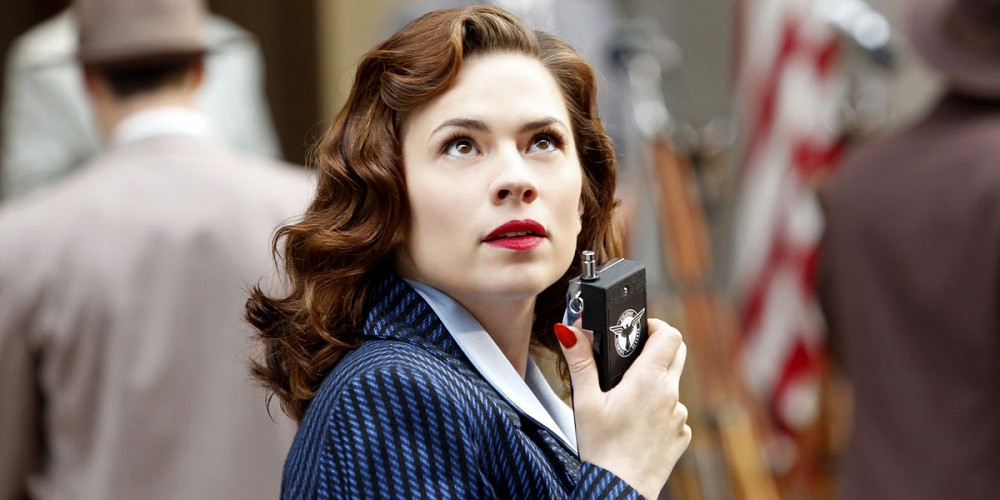 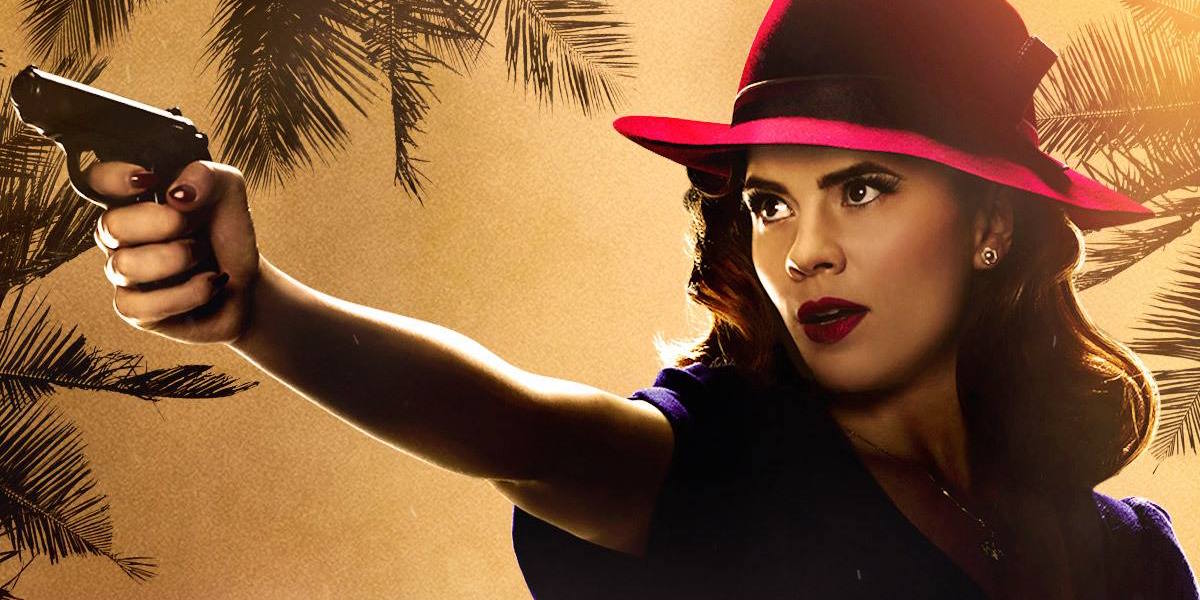