7. Danny McBride Will Play the Pilot 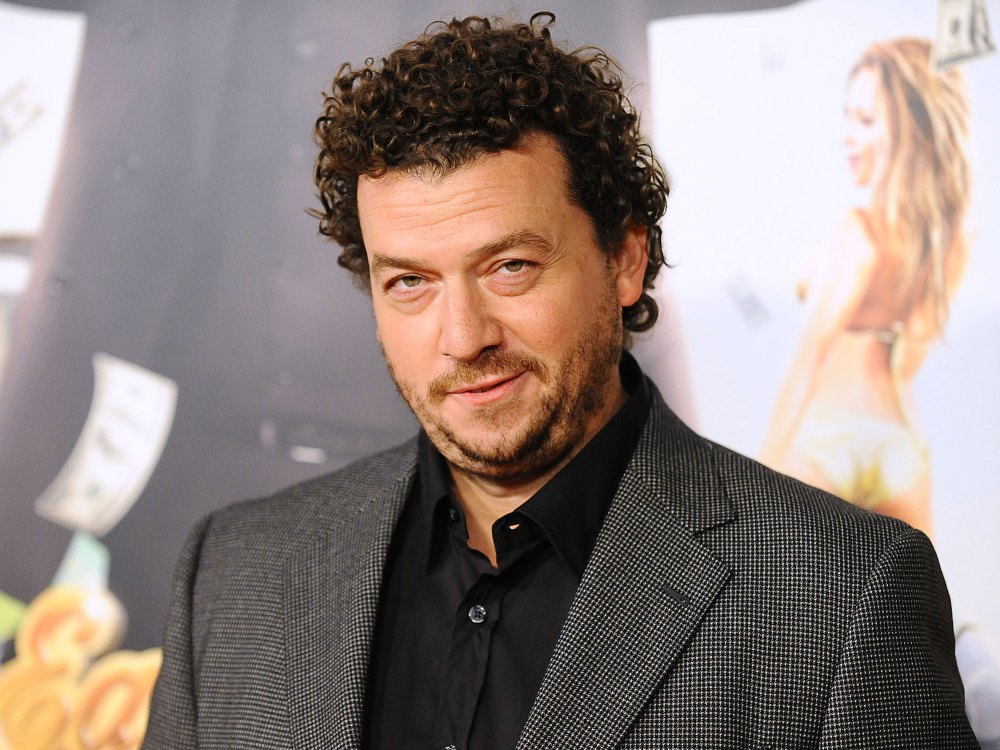 Due to the untimely demise of the rest of the Prometheus crew in the last film, we doubt we’ll be seeing Idris Elba return to the franchise. However, we will be seeing Danny McBride take up the mantel. McBride hasn’t been able to say a lot about his experience of the film but he has expressed his excitement about the sets:

“The sets are incredible and you’re in them. We go through some inclement weather at one point on the spaceship and this whole gigantic set is on a gimbal, shaking up and down. You don’t have to use your imagination,”

NEXT: It’s not all CGI