4. Noomi Rapace is Reprising Her Role 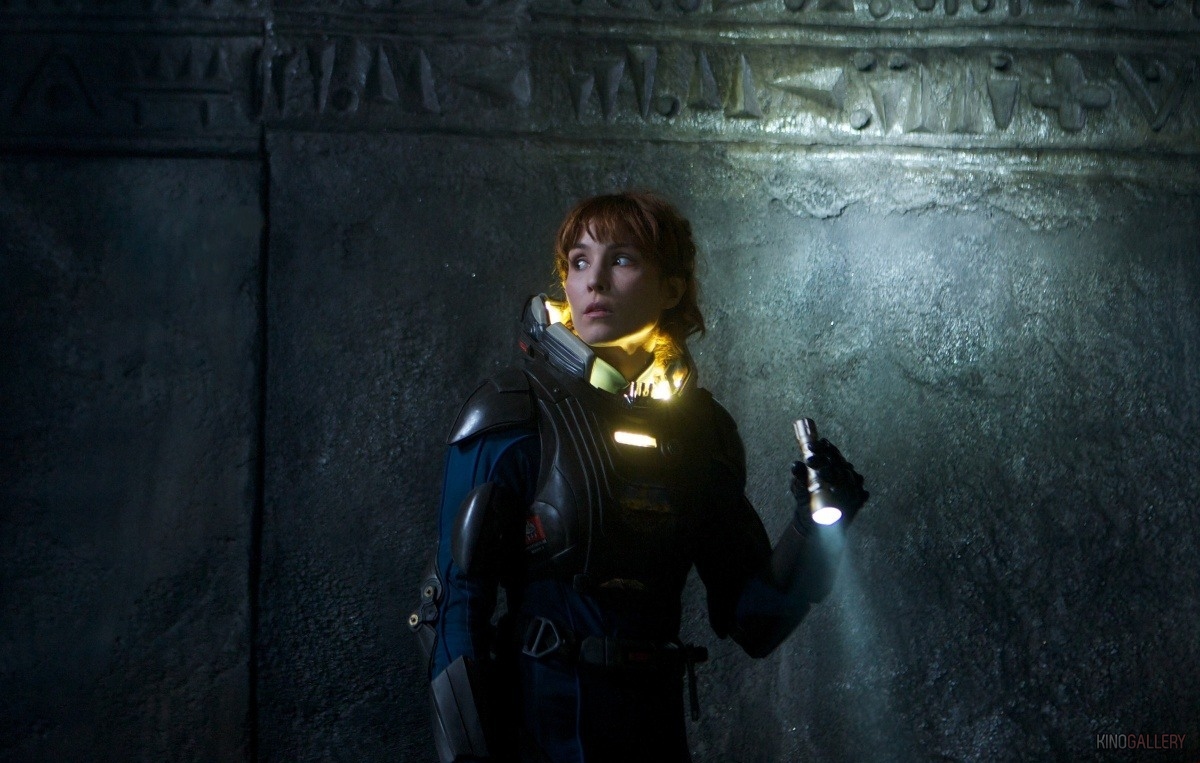 Noomi Rapace’s character, Dr Elizabeth Shaw, was the only surviving human from the expedition in Prometheus. However, there has been some confusion over whether her character will be returning after Ridley Scott himself said that she wouldn’t be coming back. Since then, sources have reported sightings of Rapace on set of the film, according to Deadline. We don’t know if Scott was lying or if he’s simply done an 180˚ turn on the matter, but it seems like we’ll be seeing Rapace after all, at least in some capacity.

NEXT: Rapace may be returning, but someone else is playing the lead