2. Michael Fassbender is Back 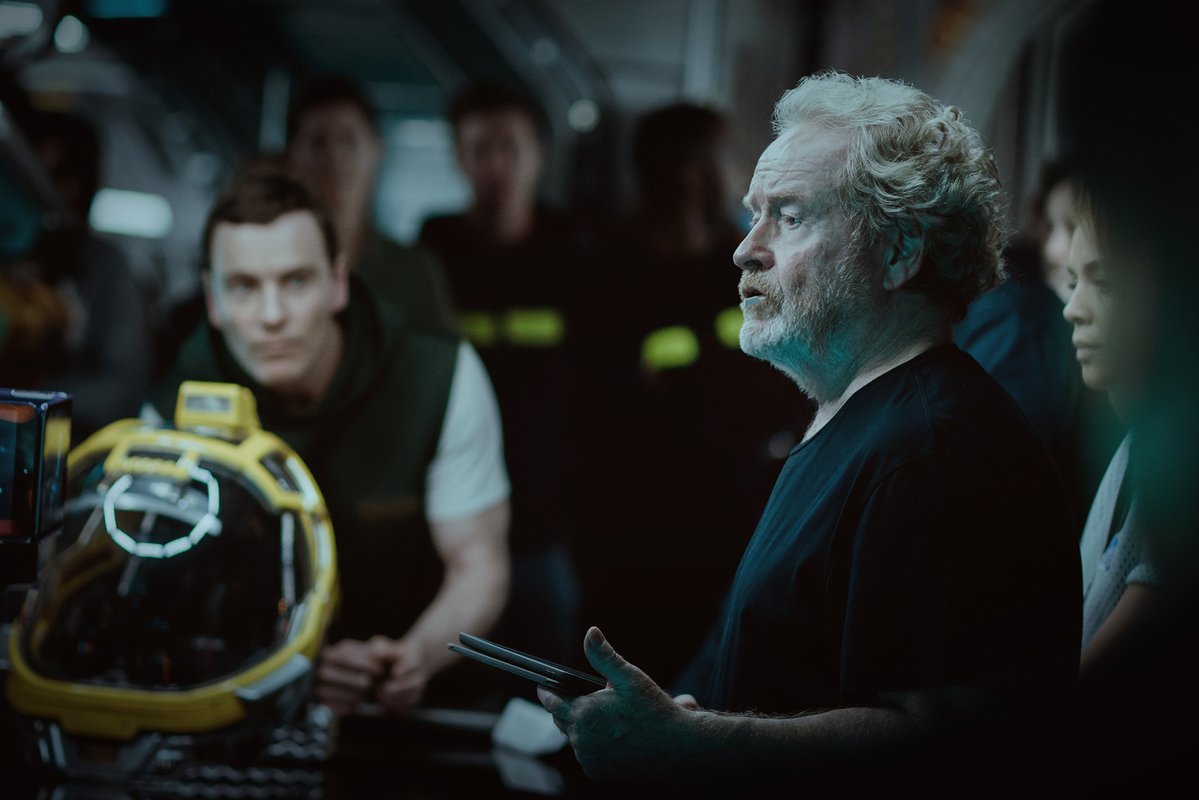 As the film’s synopsis suggests, Michael Fassbender will be returning as the android, David. However, Fassbender might be playing two versions of David this time around. Scott has previously teased that there will be two models of David in the new film, and a recent photo seems to have confirmed this. In the above photo, Fassbender has lost David’s iconic blonde hair, and is now a brunette. Is this a different David we’re seeing, and does this mean Fassbender will be playing two different androids?

NEXT: Covenant aims to bridge the gap between Prometheus and Alien