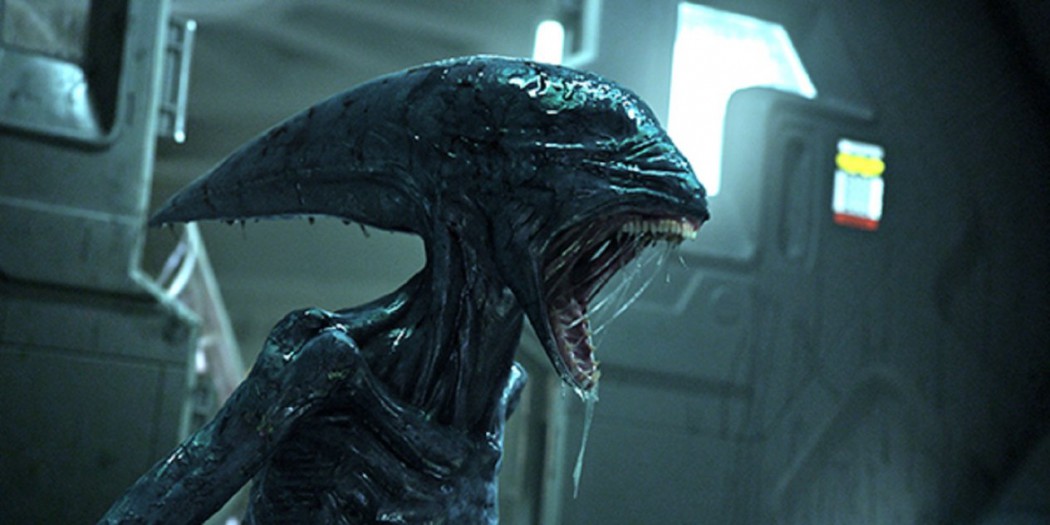 Though Prometheus was severely lacking in fully-grown xenomorphs, according to Ridley Scott, we won’t find the same problem in its successor. Scott has said we’ll be seeing several stages of the titular Alien’s lifecycle.

“We’ll have them all. Egg, Face-Hugger, Chest-Burster, then the Big Boy.”

Scott has also teased an R-rated scene even bigger and more shocking than the original 1979 Chestburster scene.

NEXT: There’s a new pilot in town