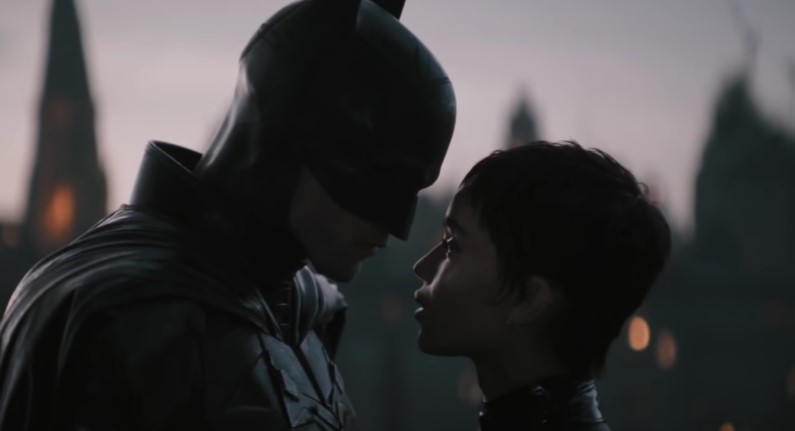 Zoe Kravitz may be Catwoman now, but she had actually auditioned to be in Christopher Nolan’s The Dark Knight Rises. She apparently didn’t pass the audition because of her skin color, and while some were running with the idea that the production acted racist toward her, Kravitz has come out to clarify her statement.

In an IG story (via Variety), Kravitz explained that she wasn’t auditioning for the Catwoman role at all, but a smaller part (probably Jen who was played by Juno Temple). Kravitz says:

“I did not mention this to point any fingers or make anyone seem racist, namely Chris Nolan, the film’s producers or anyone on the casting team because I truly do not believe anyone meant any harm. I was simply giving an example of what it was like to be a woman of color in this industry at that time.”

For context, this was the statement that Kravitz made that was going around before she had to clarify:

“I don’t know if it came directly from Chris Nolan… I think it was probably a casting director of some kind, or a casting director’s assistant…Being a woman of color and being an actor and being told at that time that I wasn’t able to read because of the color of my skin, and the word urban being thrown around like that, that was what was really hard about that moment.”

It’s probably a relief that Kravitz didn’t get cast, as that would have probably been in the way if she was to find a role as Catwoman in this new iteration of Batman. The trend with these things is to cast as far away from previous versions as possible—that’s why we’ll probably never see Christian Bale or Michael Keaton play a villain in the future.

For now, Kravitz has been getting a lot of praise as Catwoman. Anne Hathaway may have done a great job in rises, but we actually get to see more of Selina Kyle at work with Kravitz’s version. Not to mention she can hold her own when next to Pattinson’s Batman.

Catch Kravitz’s Catwoman in The Batman now in theaters.